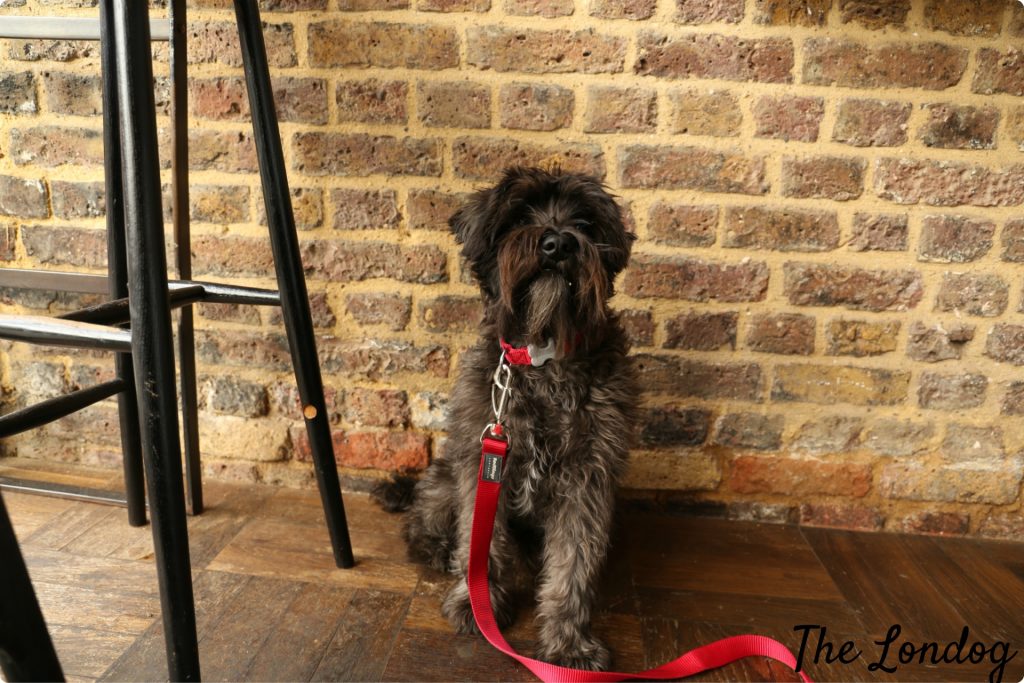 D an is a young miniature schnauzer who is almost inseparable from his owner Jonny, professional photographer at Upper Studio, a photographic post production company. After their early morning run, they get to work and spend the day at the studio together. Indeed they seem a very close-knit couple, and also look complementary in some ways (Jonny tall and blonde, while Dan so little and in between black and grey colours)! 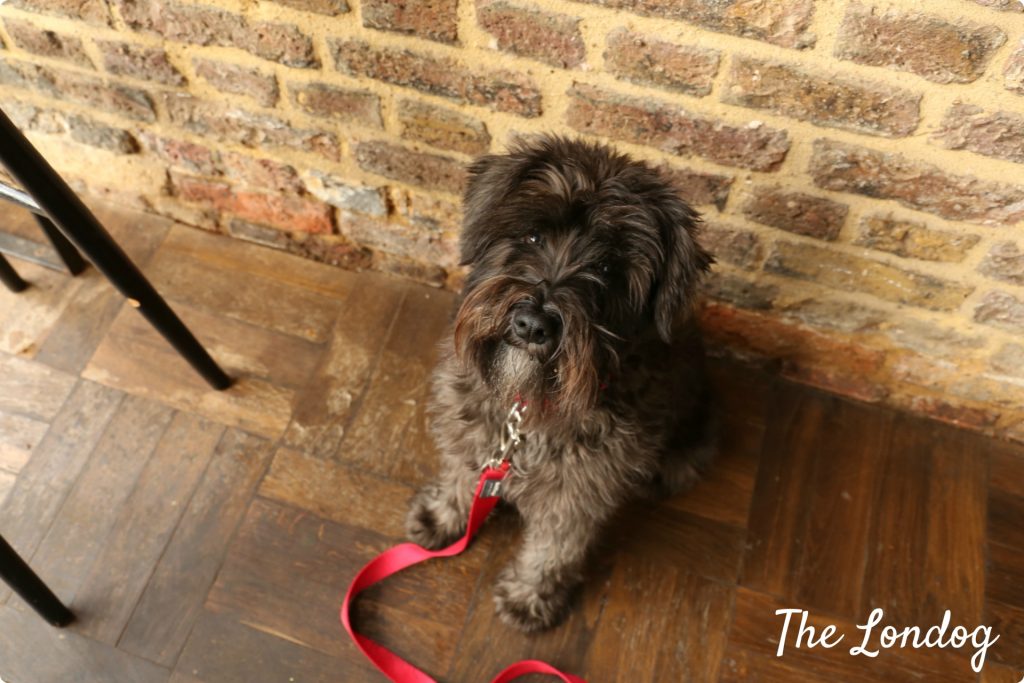 Upper Studio already had a dog friendly policy in place before Dan. In fact, another dog was coming in occasionally. So Dan could enjoy office dog life since the day Jonny took him home. “I even stopped off at the studio on my way home from the breeders with him, he was 10 weeks”, said Jonny.

Dan is a very lovable lad and Jonny describes him as a quiet type, adding, “Sometimes you’ll look over at him and he’s just rolling around on his back with all his legs in the air and with a toy in his mouth! Loves playing with tug toys and gives you a grunt if you stroke him in the right place.” 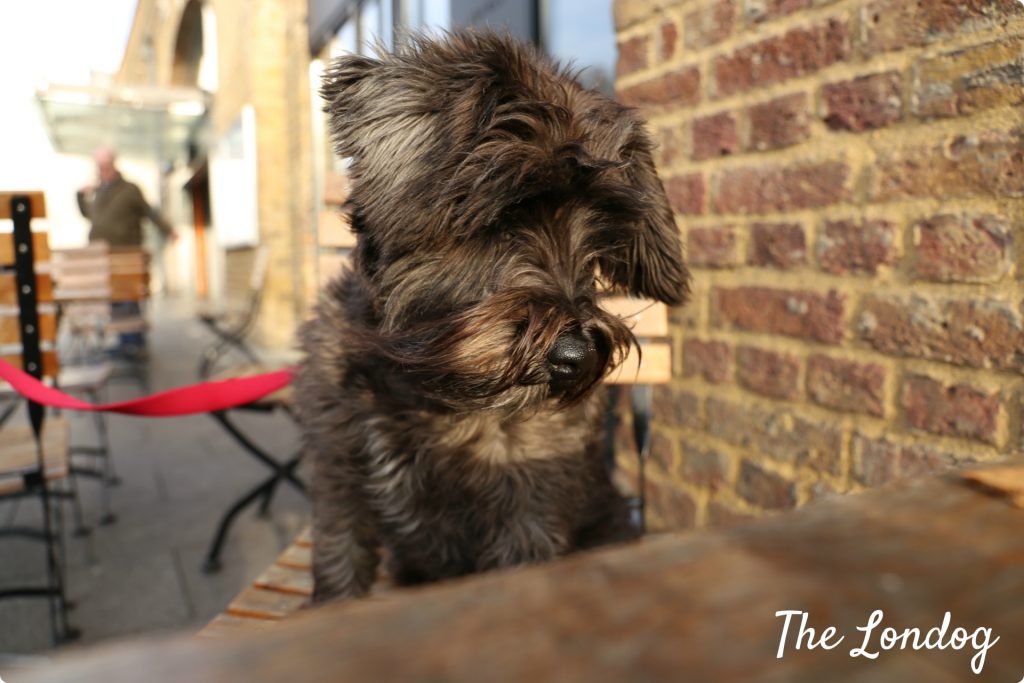 When at the office, Dan has his own rituals. In this regard, Jonny recounted, “He enjoys sitting in the footwells under peoples desks. So if someones is not in, that becomes Dan’s hubby hole for the day. When it gets to the end of the day he seems to know from people getting up and putting on their jackets, he just runs in circles around the office until I pick the lead up.”

Jonny also referred some funny habit of Dan’s, “We have glass doors in the office. If someone is on the other side of a glass door and Dan hasn’t been stroked by them yet, he’ll just stand with his nose right up against it, making a slight whimpering sound until he gets the attention he wants.” 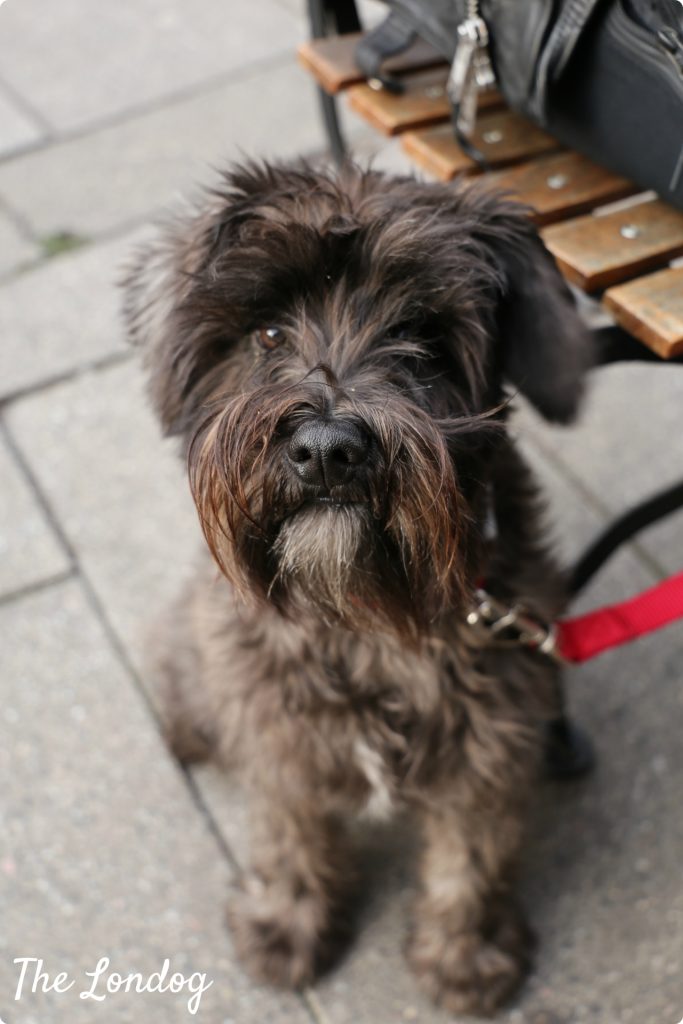 The top three advantages of being able to bring Dan to the the office every day according to Jonny are:

“I think it is a great idea for every office to have one. Dan just brings a smile to everyones face! It’s an easy solution to a stressful day to turn around and play with a dog for a couple of minutes!” concluded Jonny.