Our Wonderful Photoshoot Experience with Phodography 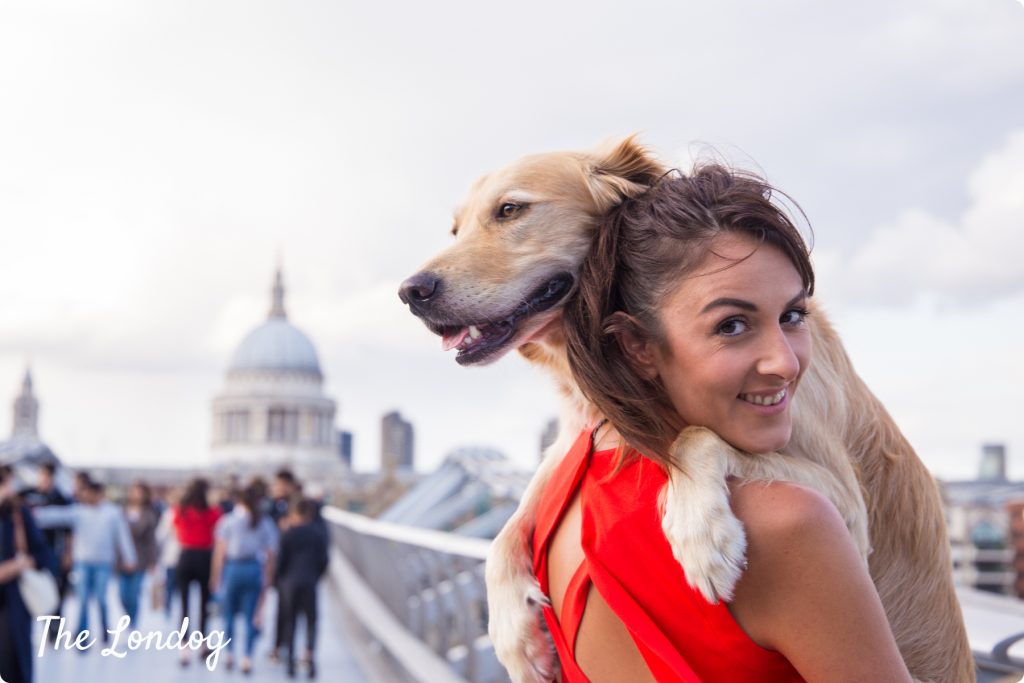 Before telling you about our experience, an introduction is due about Phodography and its lovely crew. I had the pleasure to chat with Ursula in occasion of the photoshoot and hang out with her and her furry helper Hugo the Golden Retriever later, when I met the duo to snap some photos of them to feature in this post.

Ursula has been running Phodography for four years now, photographing all sorts of dogs. Her photography strikes for vivid colours and jolly scenes all about dogs and their humans and she has the ability to capture moments as they where out of time and space, incapsuling the magic dimension that belongs to that dog and human parent. 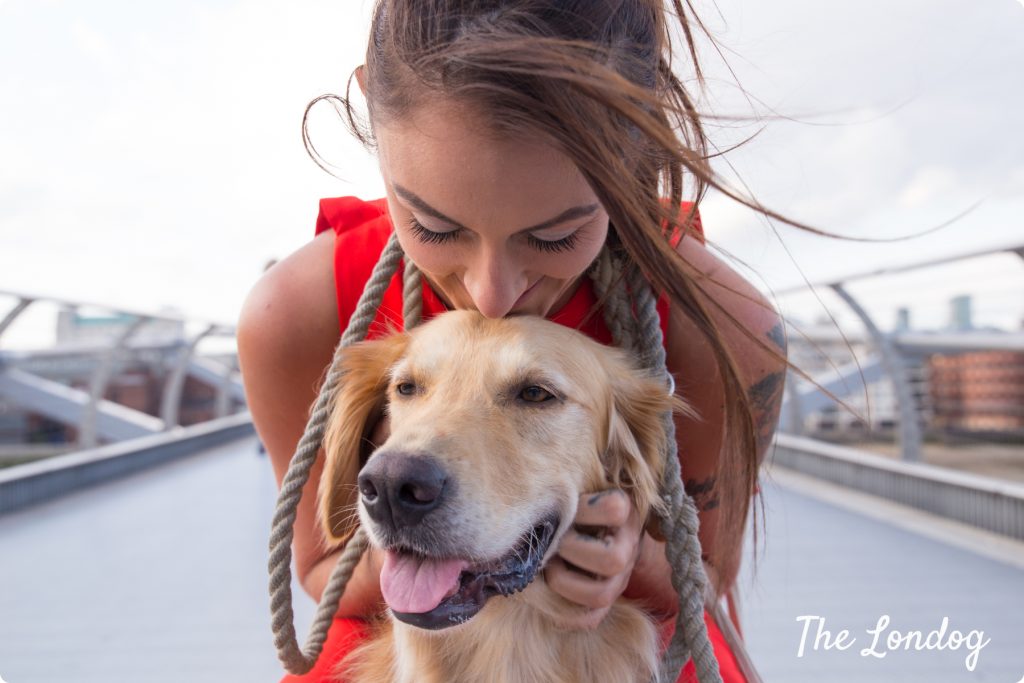 “Every photoshoot is so different because what I am capturing is something unique between that owner and dog, it keeps me interested and excited for each new day and I never know what is going to happen”, recounts Ursula. “I adore the dogs I photograph but it is as much about the people as it the dog.”

Hugo is lucky to follow Ursula on most shoots (she explained that he stays at home only if she is shooting puppy litters orhas been pushed for time or he is worn out). As one can gauge from their @hugoandursula Instagram account – where Hugo is happy to play and strike the most improbable and funny poses -, he is the perfect dog model. I could test this when I met them for their photos in front of the Tate Modern, and also found he is also the sweetest boy! No doubt they make a perfect couple on their shoots. 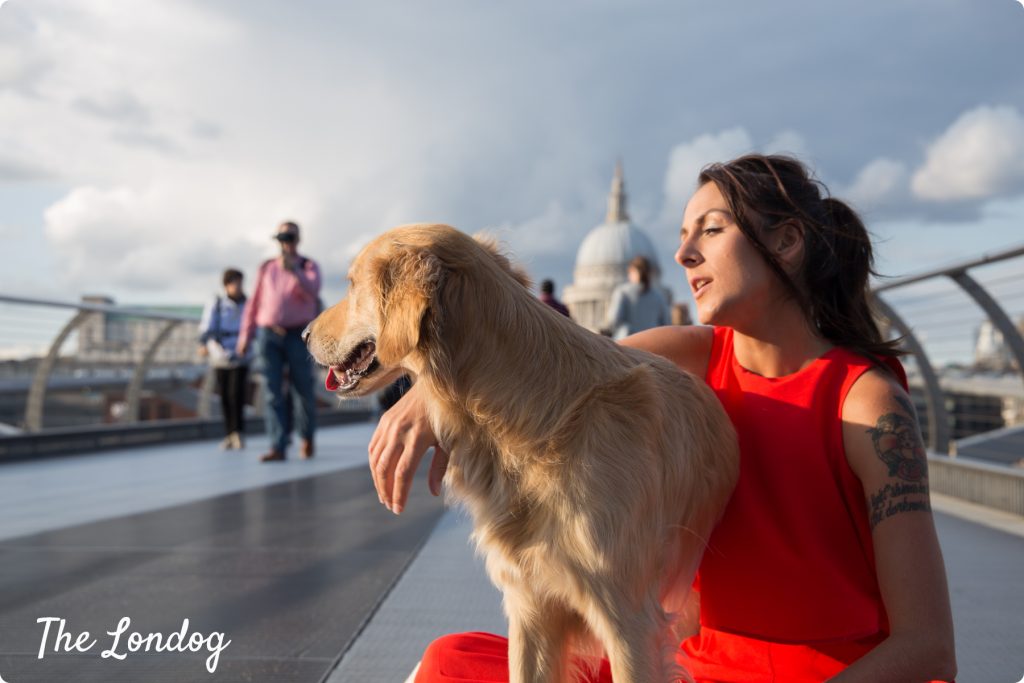 Talking with Ursula about her background and how it all started, she recounts that she was brought up in a small town, very much enjoyed the countryside and being outdoors, but eventually the allure of the big city drew her in.

“I had always been interested in art, but perhaps not very good; my teacher at college converted my fine art course to photography and I haven’t put my camera down since. I studied a little at university but it wasn’t for me, I felt that it dulled my passion for what I was doing and so I am self taught for the most part”, she adds. 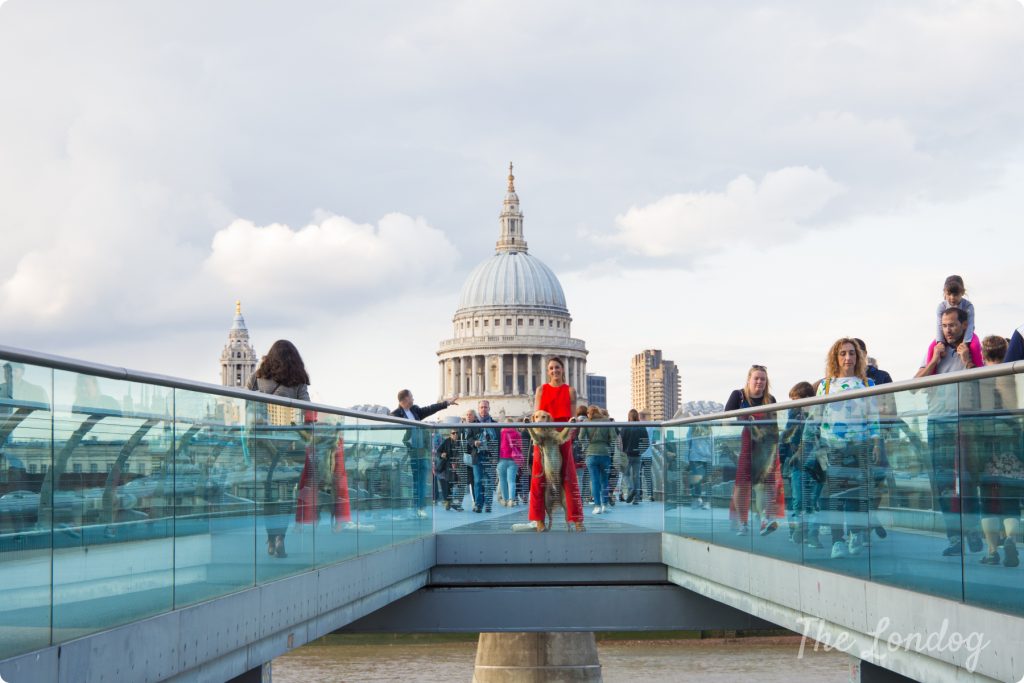 Phodography started for “a happy accident”, she continues. “My great uncle used to paint his dogs in his work and it inspired me to photograph people with their dogs since they are so prominent in our lives and our iPhones, etc are filled with images of them yet rarely of use with them (unless you are me haha!). I set out to create a book, but it turned into a business… so it is my business and my pleasure!”

One funny memory from the photoshoots she did in these years involves a pup. “I remember getting ready to photograph a gorgeous Labradoodle puppy, he was fluffy and excitable on a beautiful hot sunny day, but he needed to cool off, so before I had taken my first shot he went and lay in a swampy puddle… after that it looked I was photographing a chocolate Labrador”, recounts Ursula.

She is definitely great at what she does and I could witness her working her magic in occasion of the photoshoot she did of Argo and I.

Our photoshoot experience with Phodography 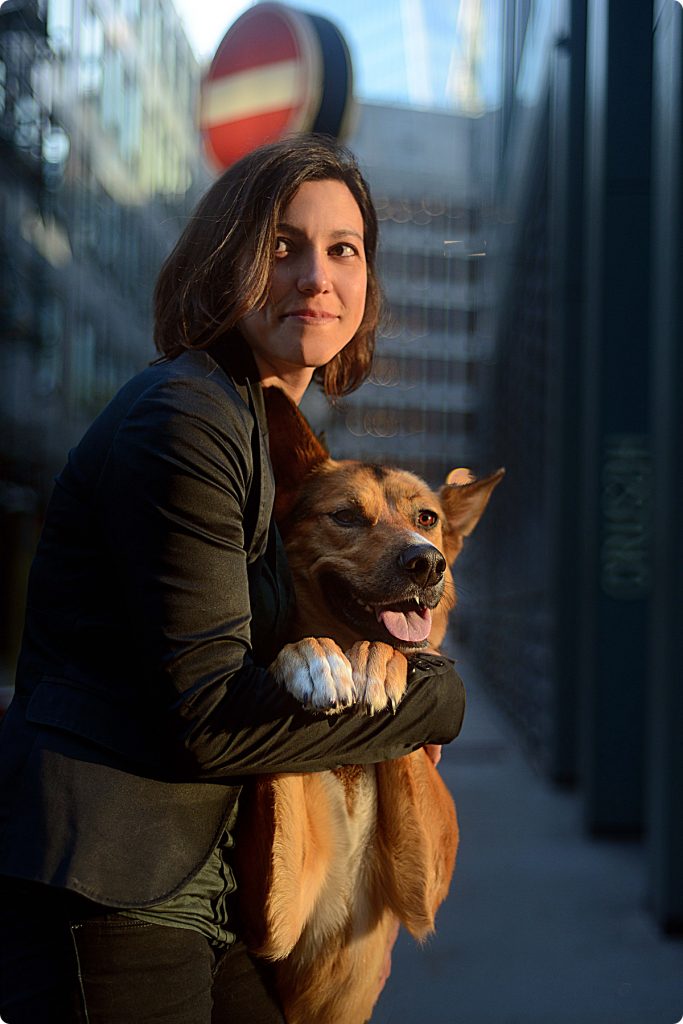 I can probably count on two hands the number of pictures of me and Argo from all these years, being so used to be the one taking pictures. Although I normally feel embarassed in front of the camera and don’t like myself in photos, I  am a bit sad for having so little lasting tangible memories of Argo and I to keep for the years to come. So I was even more excited for the photo session with Ursula.

When we met with Ursula in the City for the shoot, it was a wonderful evenig just before sunset, back in May. The light was bouncing on the  buildings and skyscrapers and the effect was incredible. Argo immediately loved Ursula and perched on her arm with his paws to try and cover her in kisses. We chatted while walking around the streets, to reach the spots she had chosen for the shoot. She is definitely a person who puts you at ease and is a pleasure to talk with. 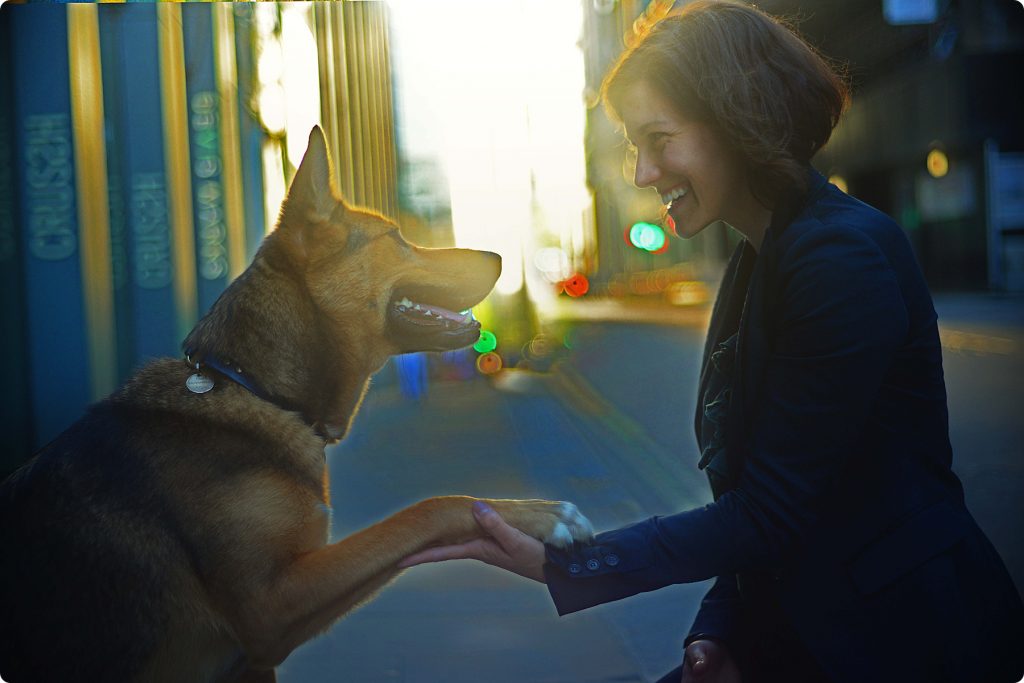 During the shoot, Ursula didn’t  force poses, instead, she just gave suggestions in a very natural way and it almost felt not as being in front of a camera. No pressure and time flew by so quickly!

Ursula says that she goes with the flow and this felt very true. “I love that I never know what is going to happen, dogs are unpredictable and I am not a controlled camera person either, I like to go with the flow so my photos always surprise me. I also love talking to the people, they can really open up and it’s a lovely insight into peoples lives through dogs. I often think its funny how we hear ‘I just like dogs and not people’ and yet dogs enable us to communicate so much better with others!”, says Ursula.

When she shared the chosen shots I was overawed! She was able to get something of the relationship between Argo and I that I didn’t expect to see in photograph and love her photos. So a big thank you to Phodography for these wonderful memories. I would definitely recommend her if you are looking for some beautiful photos of you and your dog (or a gift for your loved one). 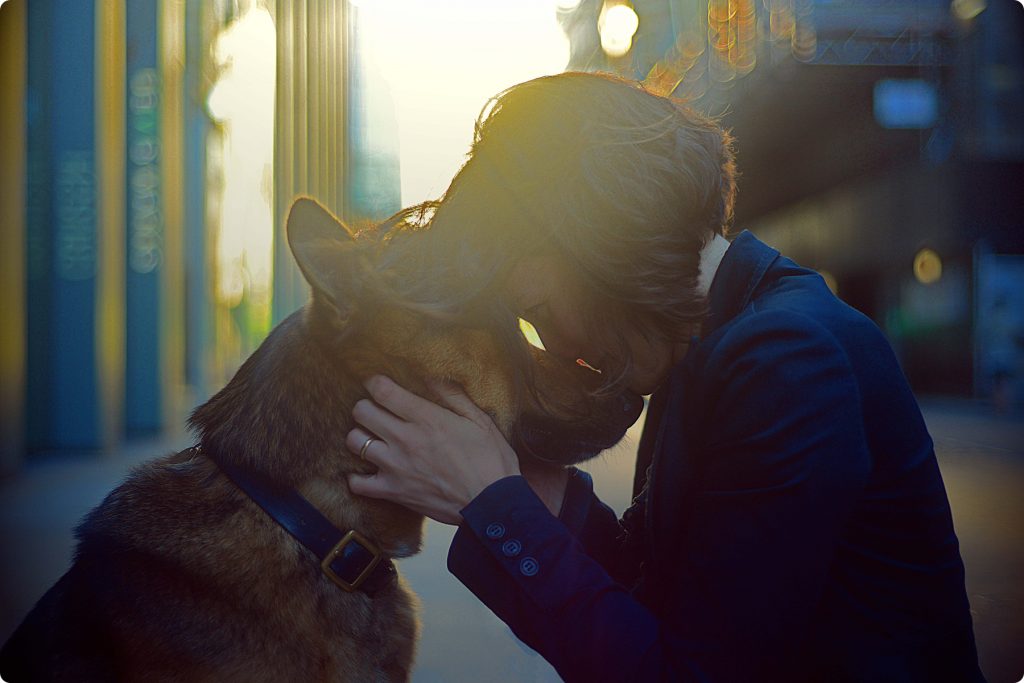 Photo credits: All photos of Argo and I in this post were shot by Phodography.