Friday Office Dog | Pofi the “Hoover” from the Ace Hotel 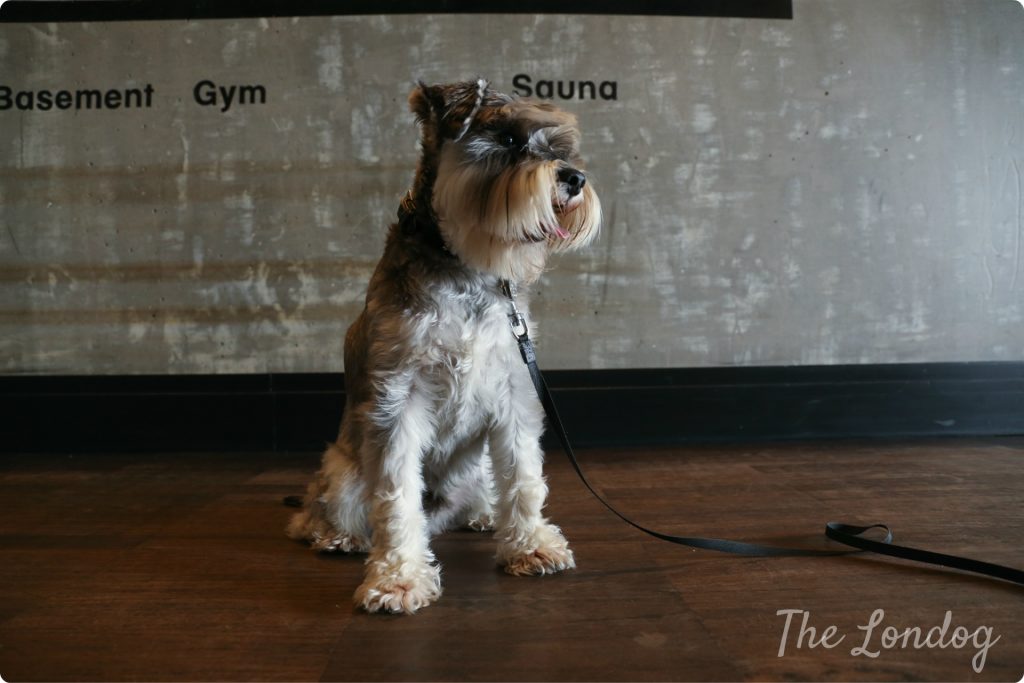 The first time I met Pofi he was taking part in the Dog Eat Dog: Take II canine catwalk, at the Ace Hotel in Shoreditch, and he won the tailoring category. I later discovered that Pofi’s owner, Boróka, works at the Ace Hotel and she brings him in to work with her regularly. 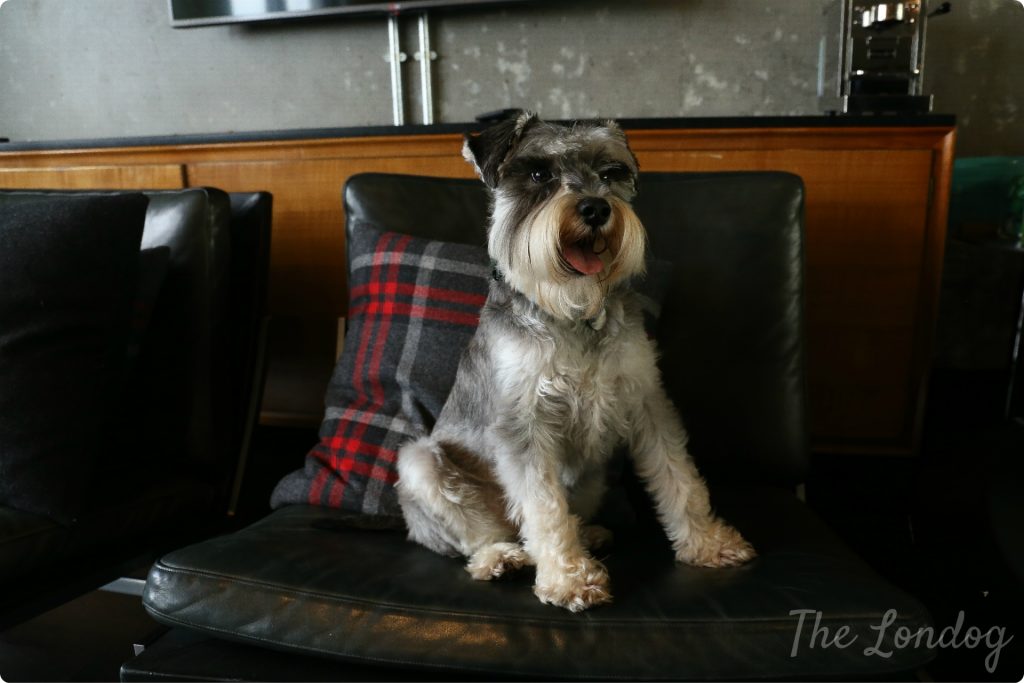 Pofi’s name comes from the Hungarian word for ‘cutie face’ and, as Boróka said, you can understand why just by looking at his face.

“He is just an adorable fur ball. You cannot stay mad at him for more than ten seconds. When he was little, we used to live in Aberdeen, Scotland, so we took him to the beach quite often. You should’ve seen this tiny puppy going fearlessly against the endless sea, then realising that that wave was too high and close, but not having enough time to get back and being swallen under it – how he ran out after that and never went back that deep again” she added.

Pofi is also known for…

Loving: “Treats and long walks in the park where he can meet other doggies”
Hating: “Escalators”
Funniest habit: “Being a clothes’ tags collector”
Most annoying habit: “Putting his bump close to our face when he’s in bed with us.”

His obsession with eating anything that falls on the floor made him earn the nickname of Hoover, but at work he is also called Director of Accounts Payable, because at times he sleeps on Boróka’s lap and when he wakes up he licks the invoices he can reach on her desk (that are then “marked as processed!” added Boróka). 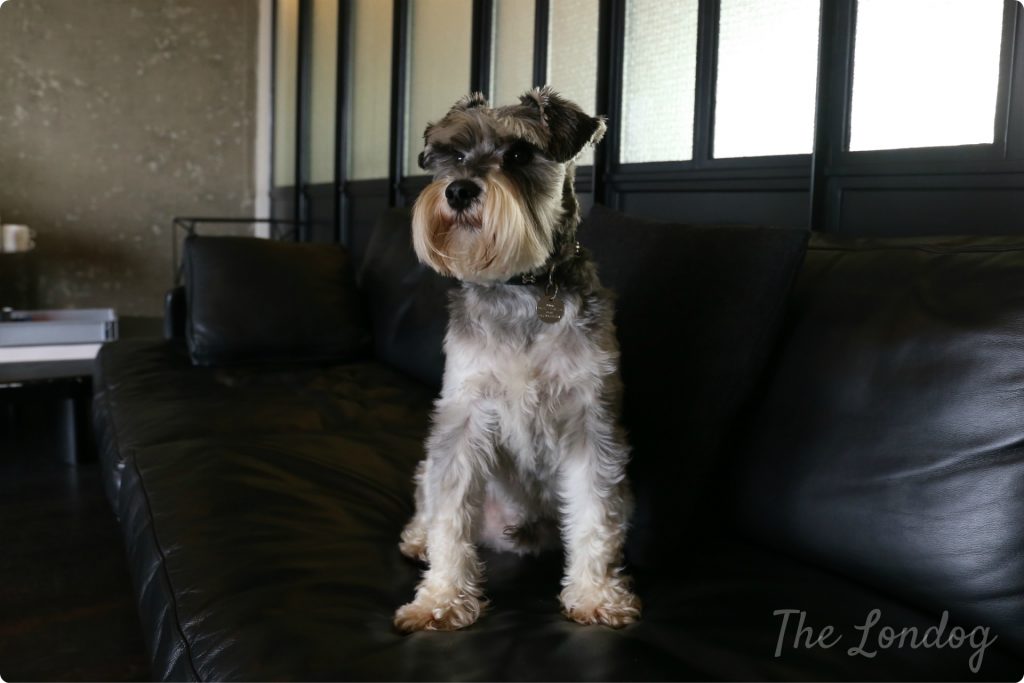 About his office routine, Boróka explained “First thing first, he does the greeting round in the office, making sure that everyone knows he is in. Then whenever anyone eats, he thinks food is to be shared with him, so he makes sure he’s not ignored – even if this involves barking… after this, he has his usual nap and welcomes anyone that steps into the office”.

The Ace Hotel has a dog-friendly policy for both customers and employees. Their US hotels share the same policy and Boróka recounted that there is at least one dog in the overseas accounts office as well. At the Shoreditch branch, apart from Pofi, there is another furry co-worker. “There is another dog in the neighbouring office in our Events department: her name is Blossom and she only comes in our office for the treats, not to see us nor Pofi”, said Boróka. 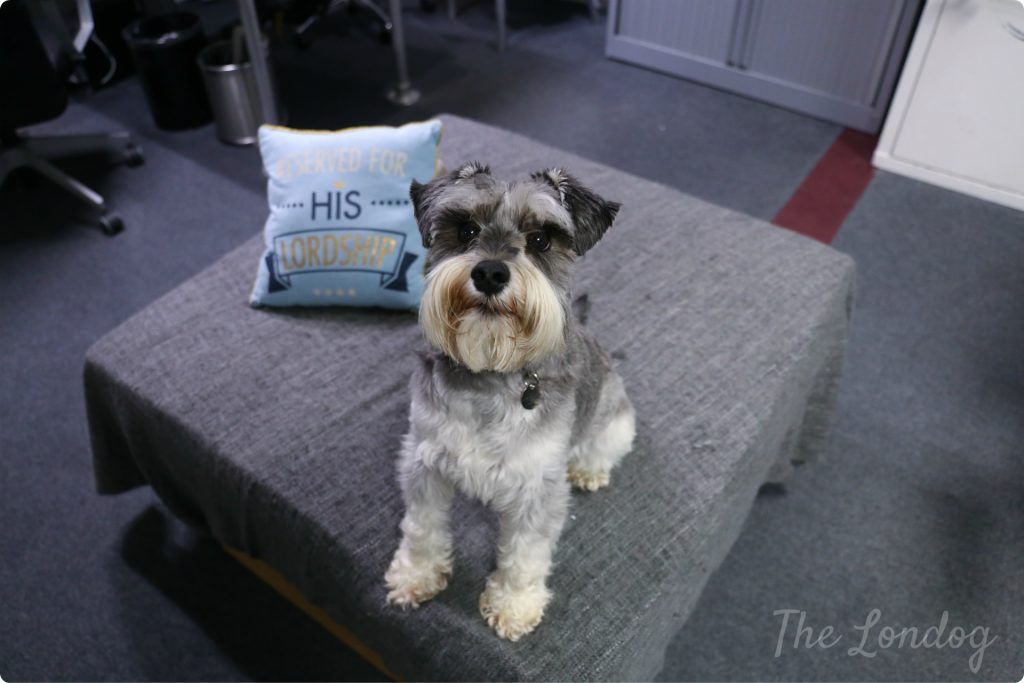 Boróka explained that once Pofi returned the favour. “He ‘escaped’ from our office and went straight to Blossom’s food bowl – only to help her out, no one’s food bowl should be full (or you don’t get refill anytime soon)”.

A funny fact about Pofi is that he cannot stand for Boroka to be too far from him. Since at the office he is mostly on a lead, when she is not at a reachable distance he barks and growls, explained Boróka, and at that point she picks him up, “as a thank you, a few minutes later he farts under our noses – which can be quite ‘pleasant’ (but we do have an emergency spray in the office, you can come see us anytime).” 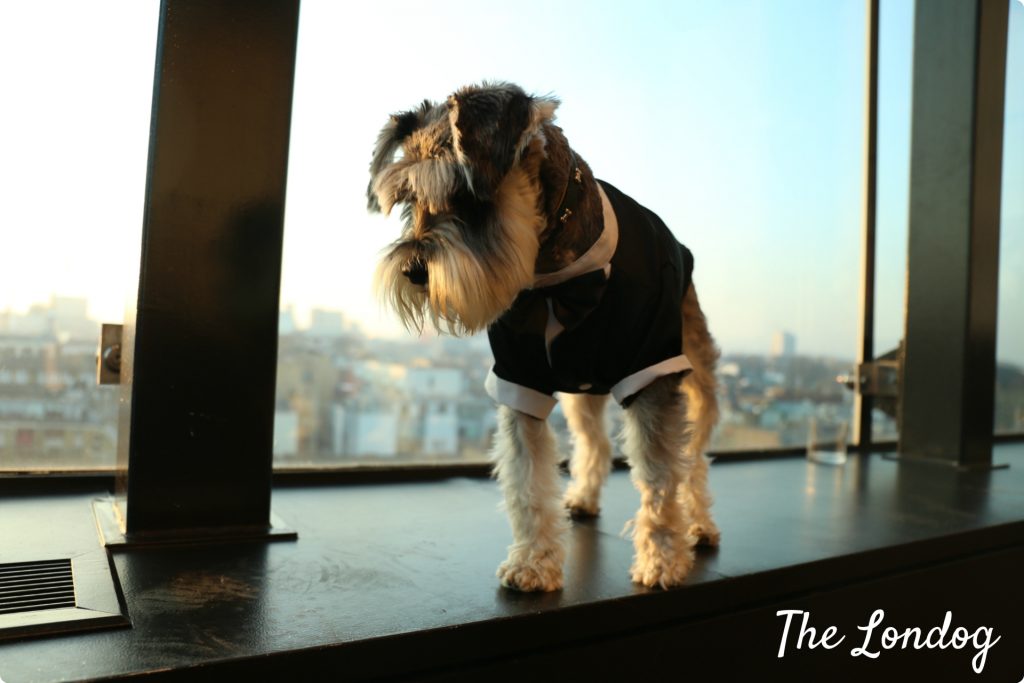 Pofi is very much loved and everybody is glad to have him at the office. “I think having him in the office it’s good for both of us” said Boróka. “He is not alone at home, locked in a room and waiting for someone to come home; he gets attention anytime someone walks through the door – he gets cuddles, treats, he even has a few playmates. And whenever someone comes in, they instantly have a smile on their faces if Pofi is there, he makes everyone feel welcome and he is missed when not in during his holidays”.

“For me, it’s just heaven. I can keep an eye on him, cuddle him, I take him out like two times a day (so I get some fresh air and enjoy the sunlight – since our office is in the basement)” concluded Boróka.