Hit enter to search or ESC to close
SUBMIT AN EVENT 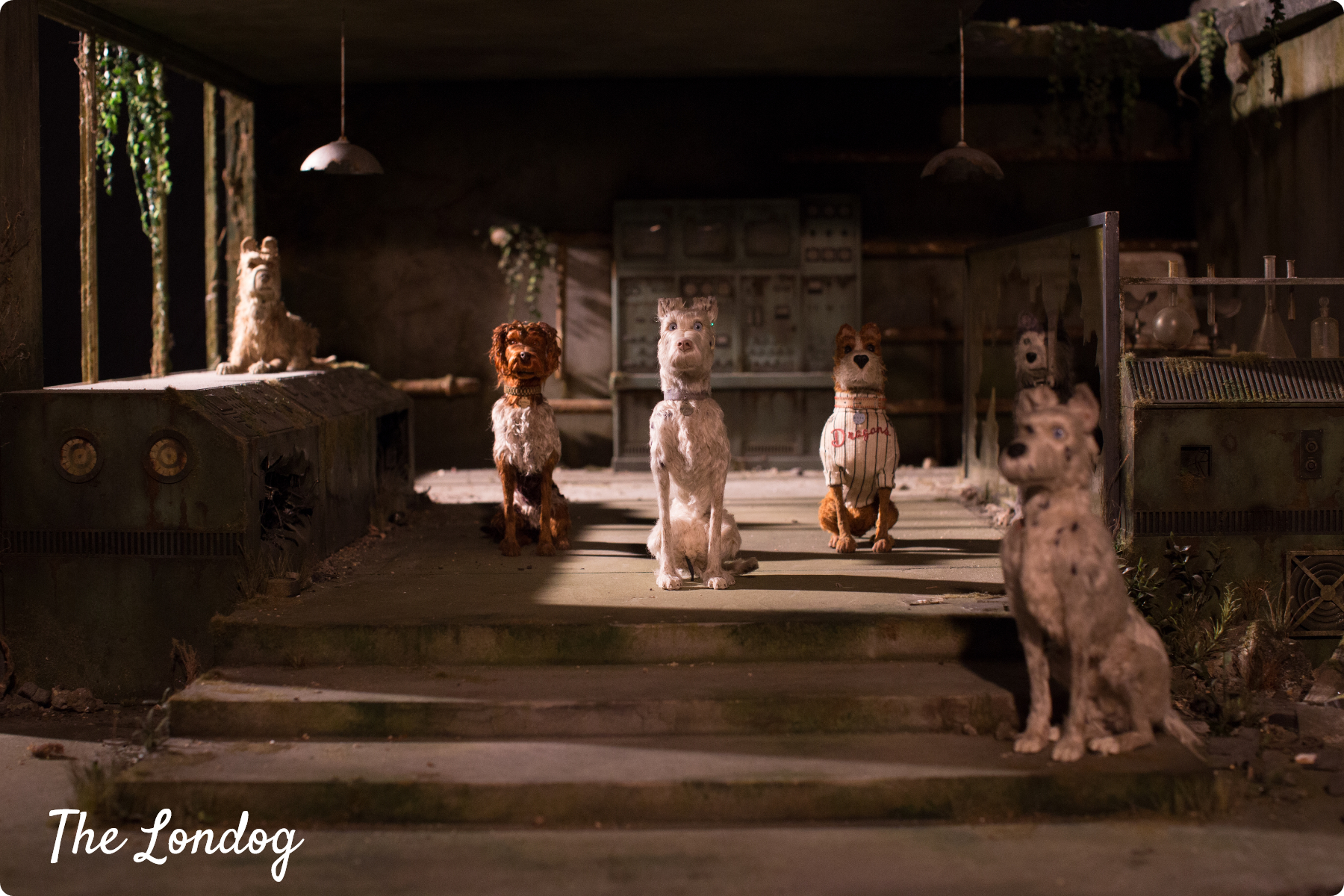 Join us on opening night for an outdoor screening of Wes Anderson’s stop-motion love letter to man’s best friend, Isle of Dogs.

There’ll be snacks and drinks under the stars, bring blankets, little ones and well-behaved pooches, and best of all, it’s free!

Anderson is at his irresistible, detail-oriented best with an odyssey of one boy in search of his lost dog.

After an outbreak of dog flu in near-future Japan, all the canine pets of Megasaki City are exiled to a vast garbage-dump called Trash Island. 12-year-old Atari sets off alone in a miniature aircraft and flies across the river in search of his beloved bodyguard dog, Spots.

There, with the assistance of a pack of newly found mongrel friends (an all-star voice ensemble of Bryan Cranston, Edward Norton, Bill Murray and Scarlet Johansson), he begins an epic journey that will decide the fate and future of the entire prefecture.