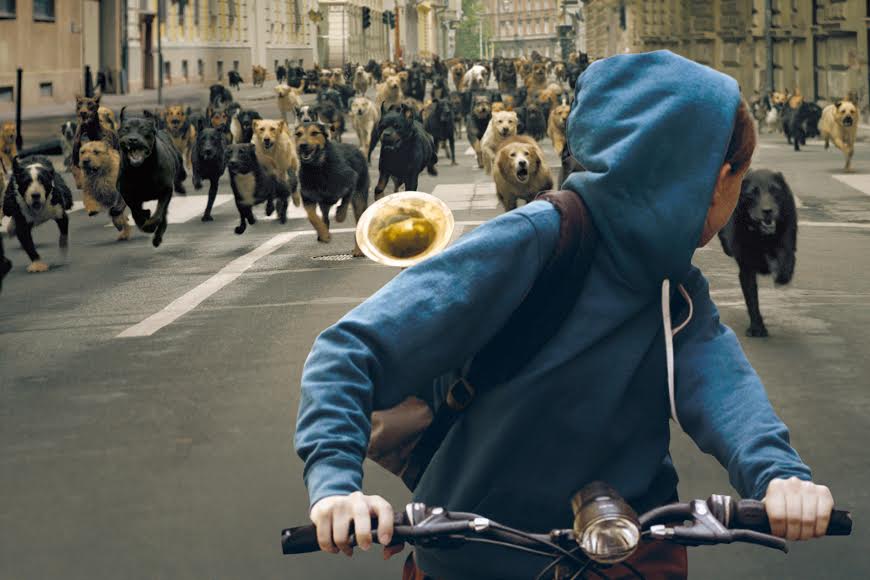 The Whirled Cinema is launching Dogs Whirled, a series of dog-friendly cinema screenings. The screenings will start off on Thursday 8th February 2018 with the film “White God”, a 2014 Hungarian film directed by Kornél Mundruczó that won the category Un Certain Regard at the 2014 Cannes Film Festival (about the story of a dog who tries to find his way back home after being left behind and in the process starts leading a canine revolution against the dogs’ human oppressors, 121 min).

Tickets can be bought here: £8 per person (including a dog treat on arrival), dogs go free.