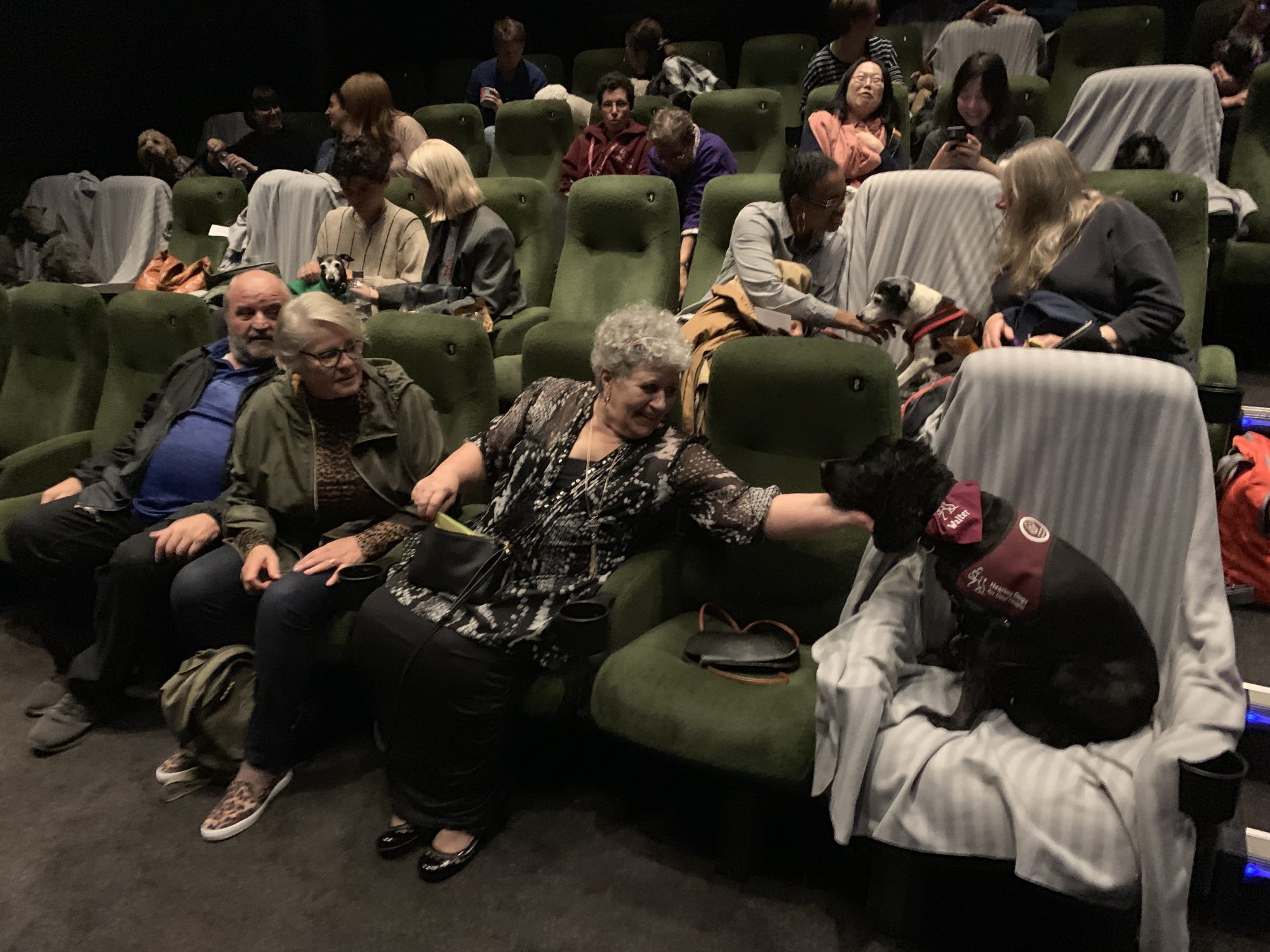 Hackney Picturehouse is hosting a dog-friendly cinema screening (subtitled) of “Official Secrets” on Sunday 3rd November 2019 at 11:00am. All well behaved dogs and their humans are welcome. Hearing Dogs for Deaf People will be there to generate Assistance Dog Awareness. Subtitles for Deaf and Hard Of Hearing. Lighting levels will be kept a little higher than usual during the screening and sound levels lowered.

She risked everything to stop an unjust war. Her government called her a traitor. Based on world-shaking true events, Official Secrets tells the gripping story of Katharine Gun (Keira Knightley), a British intelligence specialist whose job involves routine handling of classified information. One day in 2003, in the lead up to the Iraq War, Gun receives a memo from the NSA with a shocking directive: the United States is enlisting Britain’s help in collecting compromising information on United Nations Security Council members in order to blackmail them into voting in favor of an invasion of Iraq. Unable to stand by and watch the world be rushed into an illegal war, Gun makes the gut-wrenching decision to defy her government and leak the memo to the press. So begins an explosive chain of events that will ignite an international firestorm, expose a vast political conspiracy, and put Gun and her family directly in harm’s way.

Description and image by the organisers