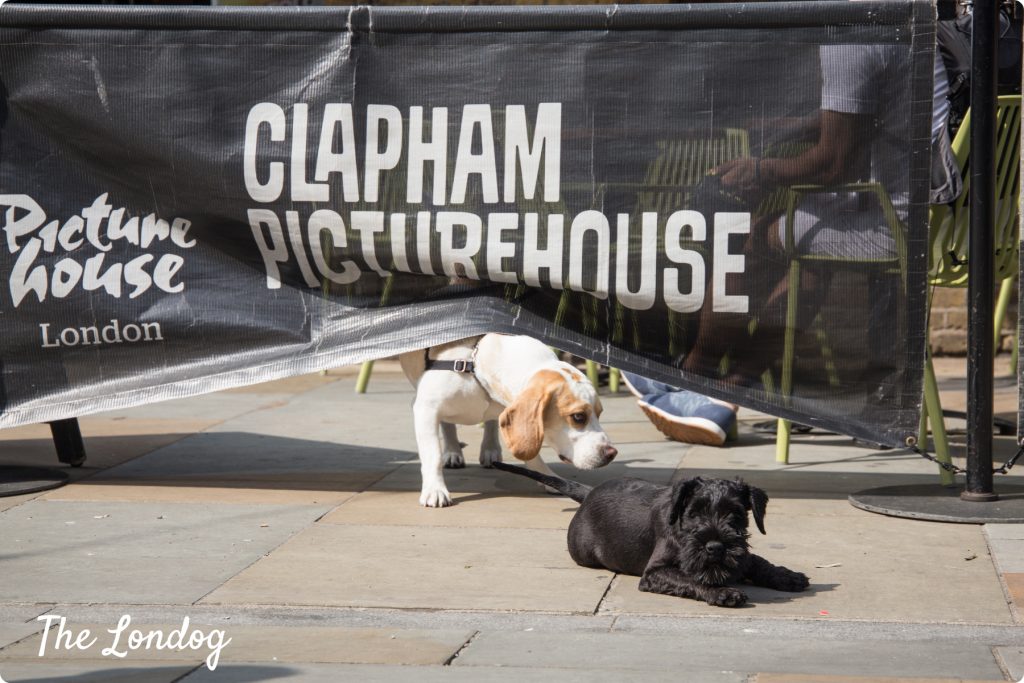 On Monday 28th May, Clapham Picturehouse hosted its third dog-friendly cinema screening, showing “Solo: A Star Wars Story”. We popped by to meet the doggies before lights went off for the dog cinema. 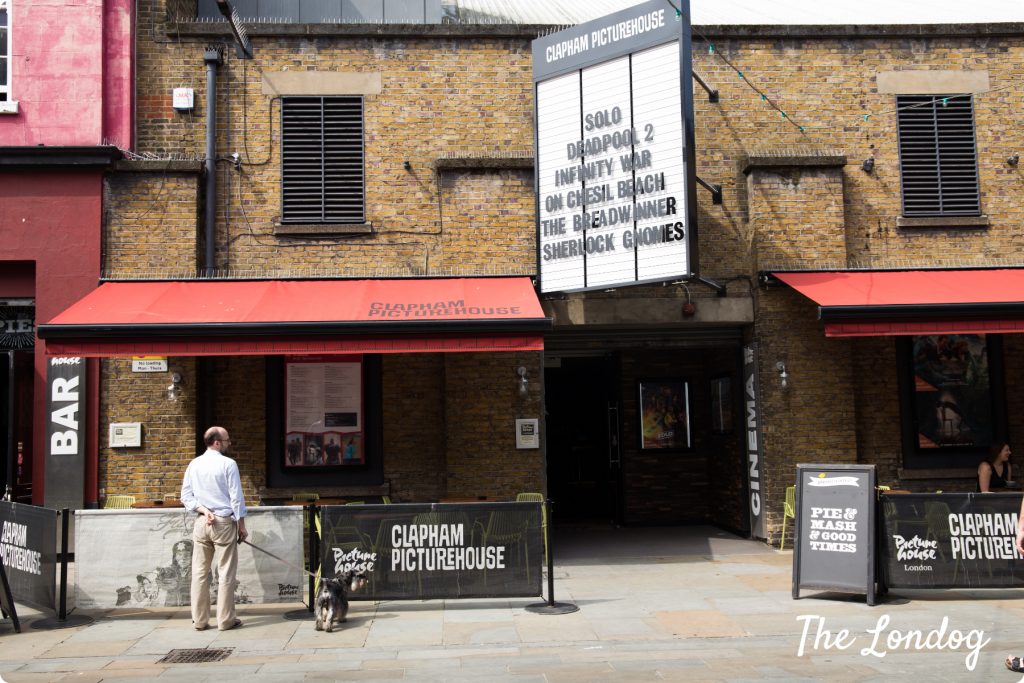 I was delighted when I heard that Clapham Picturehouse was throwing a new dog cinema screening and even more to learn that the film shown would have been “Solo”. The reason for this being not a personal Star Wars obsession (I could actually do with some tutoring on it), but the recurring feedback I received from dog owners interested in previous dog-friendly screenings around town, at times lacking enthusiasm for some of the chosen titles on screen. 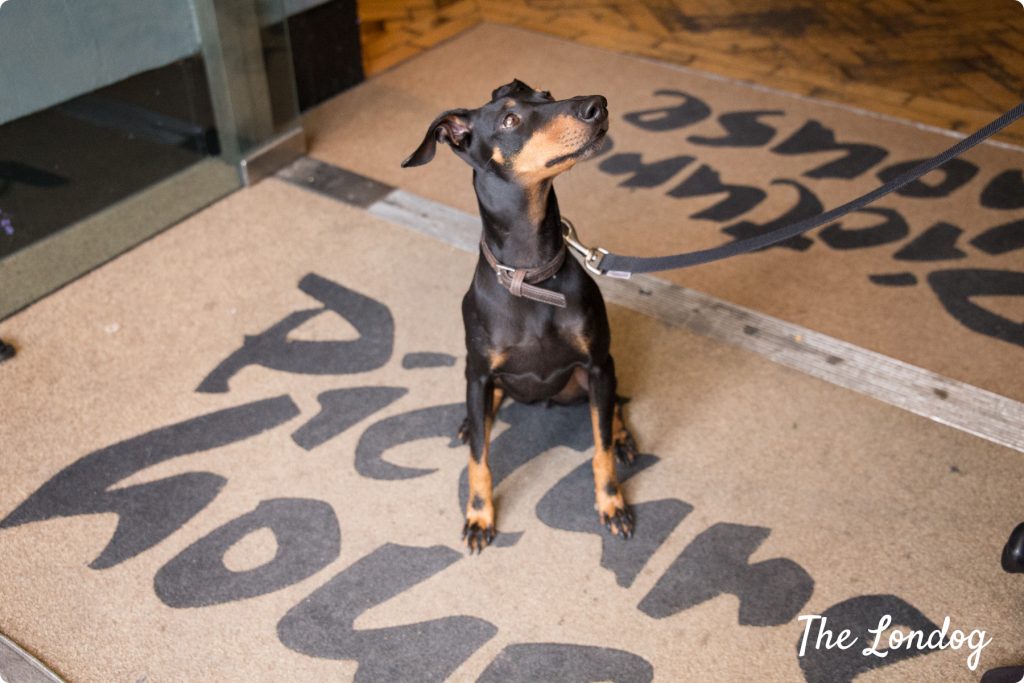 Monday was a glorious sunny day and due to the bank holiday and short notice of the screening, a slightly more contained number of dogs than expected decided to desert the park in favour of the cinema. Still there was a lovely enthusiast pack gathering outside the cinema to meet each other before heading into the cinema!

As it is practice at Picturehouse Central, also Clapham Picturehouse staff hands over blankets to attending dogs to cover the seats and outside the screen water bowls for the doggies are provided. In addition, Clapham Picturehouse showed the film at a lower volume, to respect the sensitive hearing of the dogs attending. The price of the ticket is the regular one, i.e. £14.10 for adults (£7.70 for children). 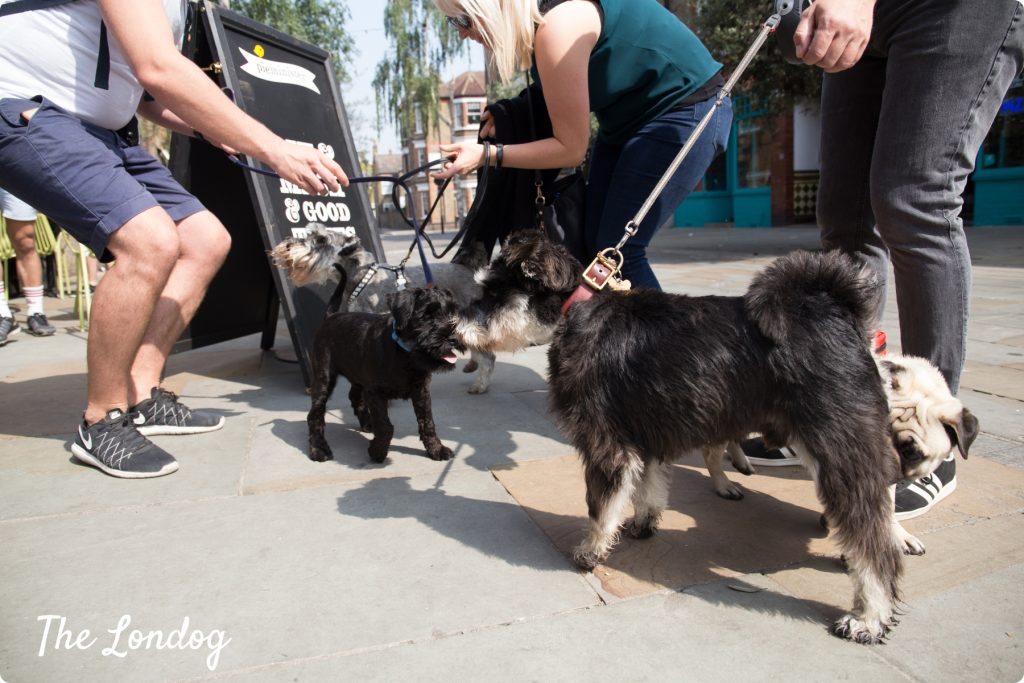 Previously, the cinema had hosted a dog-friendly preview of Wes Anderson’s “Isle of Dogs”, which was repeated due to popular demand. Dan Hawkins, Deputy General Manager at Clapham Picturehouse, told us, “A few other Picturehouse cinemas have been doing [dog-friendly screenings] for a year or so now, but when we heard Wes Anderson was going to release Isle Of Dogs, we decided we had to join in! It was very successful indeed (around 100 people and 50 dogs in attendance) and we had a lot of great feedback from those who came. In fact it left us wondering why we didn’t sign up to do them sooner. Clapham Picturehouse bar has always been very dog-friendly and with the Common just on our doorstep there are a huge amount of dog walkers in the area.”

Next dog cinema at Clapham Picturehouse 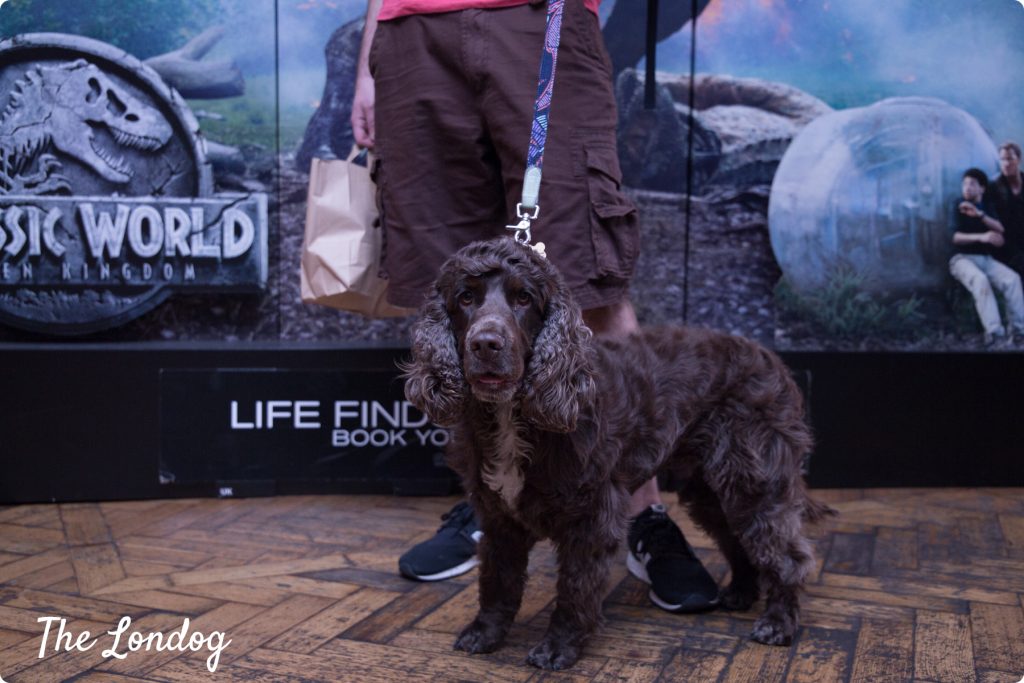 You will wonder what’s in next. At the moment there are no dates set for the next dog-friendly cinema screening at Clapham Picturehouse, but hopefully one will come soon. Dan confirmed that they hope to make it a reasonably regular event, though noting that it is just about finding the right scheduling space, considered that they have Kids Club every Saturday morning and the Big Scream (for parents and under 1s) every Sunday morning, so its tricky to find a suitable time…

We will keep you posted as soon as the next dog cinema date comes up!