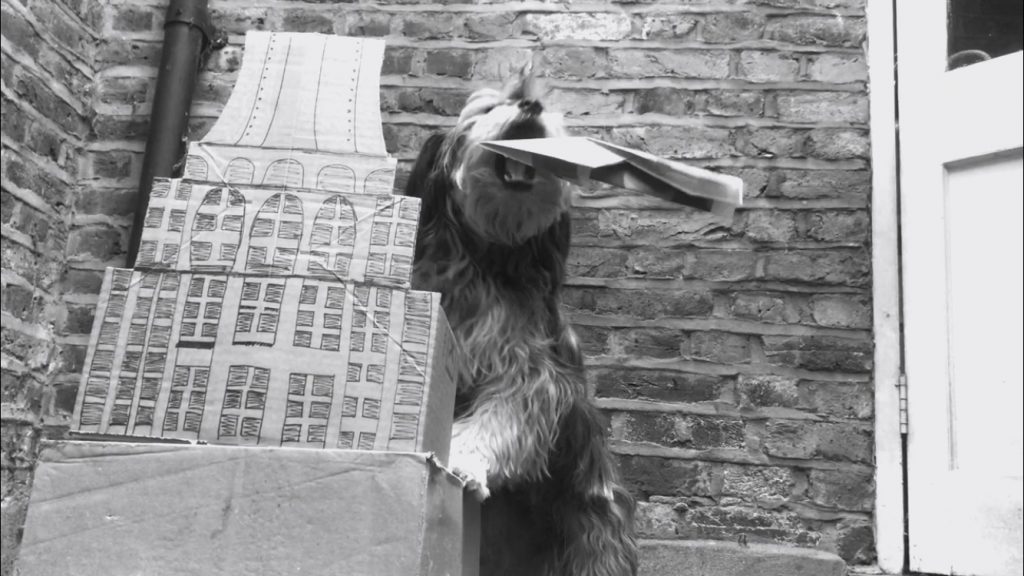 Since lockdown begun, Gustavito & Glitch – two rescue dogs from Spain you may have already seen appearing on the blog in some previous adventures and trips – have become the unexpected stars of the “Lockdown’s Guess the Film” series. This is an appointment that has become a bit hit with their human Maria’s friends and family and not only, with new episodes uploaded daily on their social media and Youtube channels. The 47 ‘guess the film’ videos (and counting!) space from Disney movies to great classics of the big screen. Expedients are pretty remarkable and it is just getting better and better. In this post you’ll find out more about the series and how not to miss out! 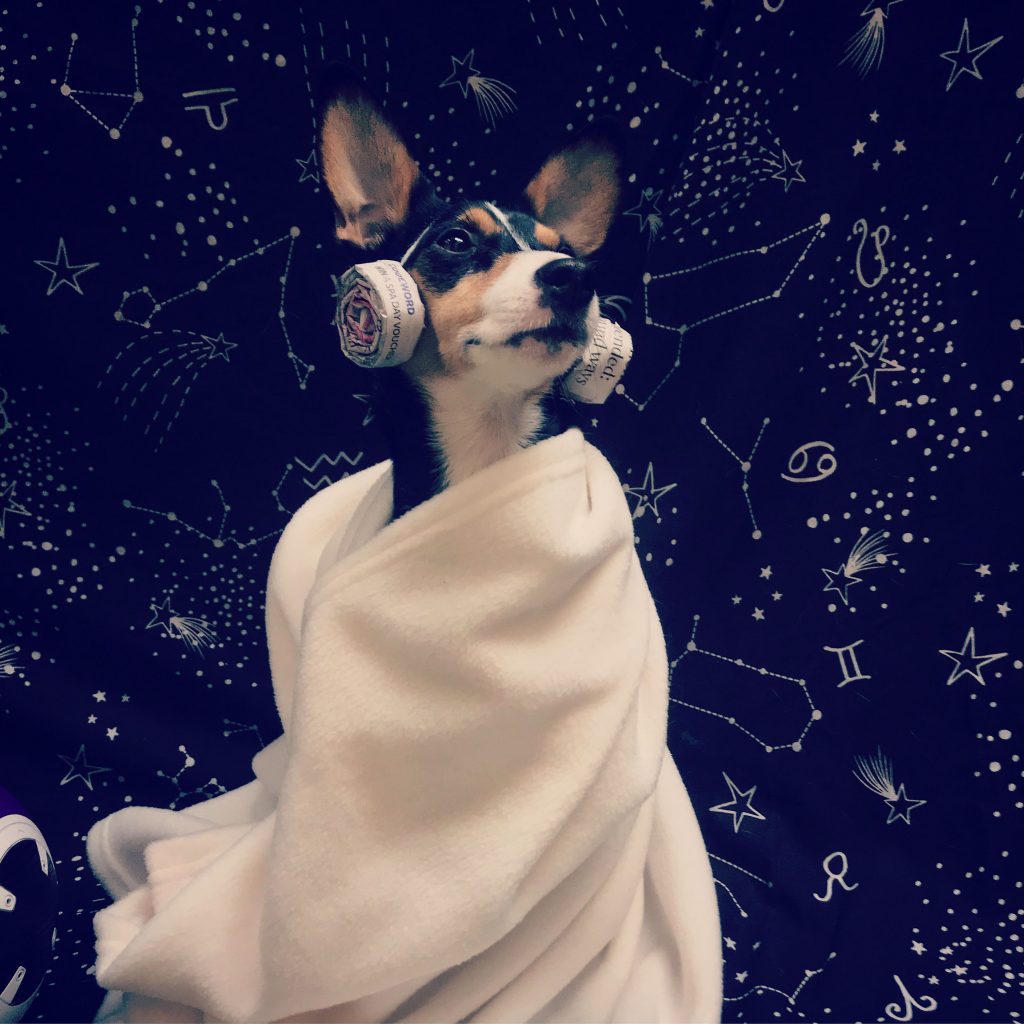 It was the first days of lockdown, and as Maria was walking to the supermarket, she saw a poster of Pretty Woman’s musical. Damn, she thought, she really was hoping to go and watch it, but now with closures and restrictions who knows when it woudl be possible. She said to herself she could surely try and stage her own version, with the help of her dogs Gustavito and Glitch impersonating Richard Gere-Edward Lewis in the film and Julia Roberts-Vivian Ward, and re-create the scene of the necklace (spoiler of their first guess the film). 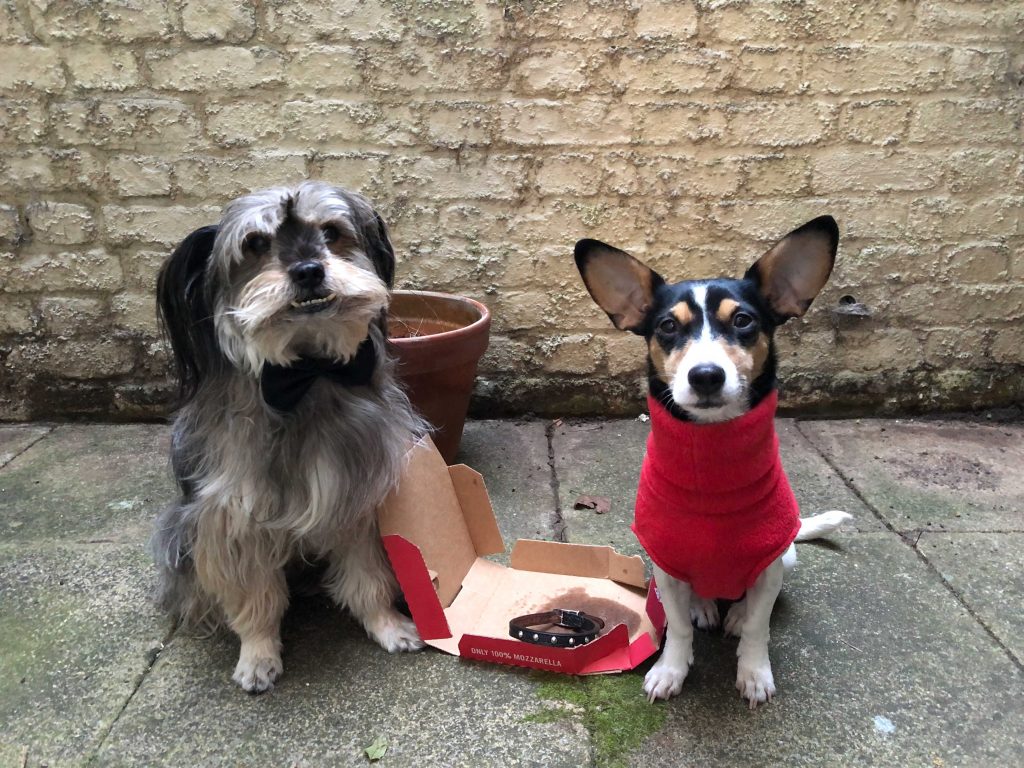 The first video was welcomed with the ordinary comments ‘oh how fun, of they’re cute’ on her family Whatsapp group, but as it went on, things started to pick up. “It was normal at the beginning, like  But as it went on, we have [our family] ‘demanding’ the daily film. Vincent [my partner] had to set a schedule to: send the film, leave some time for everyone to watch it and then send the answers. Yesterday one of his aunts had made a leaderboard. My mum has her colleagues at the hospital guessing too and also asks me every day ‘have you thought of today’s film?’ It’s escalating!”

But guess the film is not relegated to her private Whatsapp group. In fact, films are also uploaded on Gustavito’s Facebook page and Instagram stories, as well as later on Youtube, so you can have a go at guessing every day and submit your answers. We have been having fun guessing and submitting our answers since the start and we are sure you’ll love it too.

1. Catch up with the previous videos on Gustavito’s Youtube channel’s Lockdown Guess the Film playlist

2. Follow Gustavito on Instagram to keep in the loop with their daily lockdown guess the film video stories and try and cast your answers – they will provide the correct answer the next day on their stories.

Some of our favourites among guess the film videos? Have a watch below. 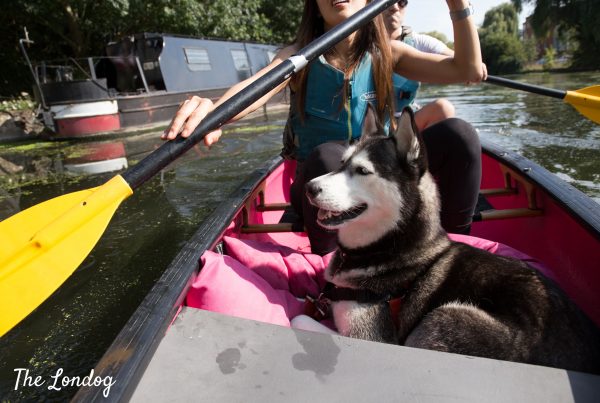