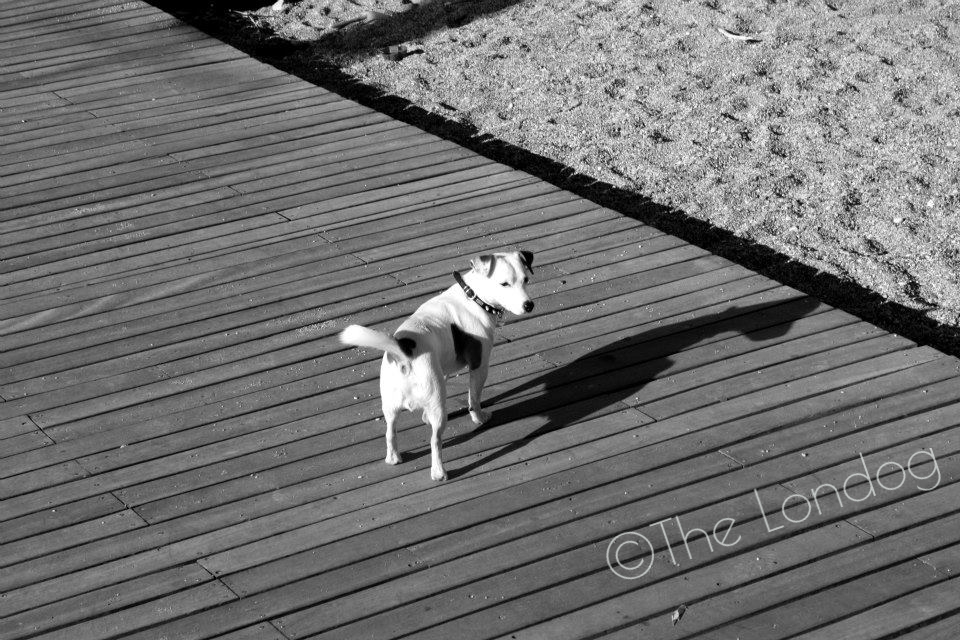 According to the Explanatory Memorandum to the The Microchipping of Dogs (England) Regulations 2015, it is estimated that there are about 7.3 million dogs in (the sole) England, of which about 66% microchipped. On 6th April 2016, an obligation to microchip dogs came into force in England. Read more about it in this blog post.

This will allow quicker reunions of lost dogs with their owners, avoiding that pets should risk rehoming or suppression, and will also ensure easier tracing of abandoned or nuisance dogs’ owners, as well as stolen dogs identification.

There are three exemptions from the microchipping obligation for (Section 3 of the Regulations):

Microchipping a dog, as intended by the Regulations, requires the ‘dog keeper’ not only to have a microchip implanted in the dog, but also to register the microchip’s number in a database, together with other information such as full name, address and contact phone number of the owner, and name, sex, breed, colour and date of birth of the dog (Section 5 of the Regulations).

In fact, implanting a microchip without registering it in a database would be useless for the above traceability purposes, since such device alone, when scanned, only provides for a unique number, and does not itself contain any information regarding the dog owner. To learn about the technical aspects of how dog microchips work, you can read Jane McGrath’s article “How Pet Microchipping Works” of 21 April 2008 on HowStuffWorks.com, http://science.howstuffworks.com/innovation/everyday-innovations/pet-microchip.htm.


To have a microchip implanted in your dog, you will need to refer to an authorised implanter, i.e. a trained veterinary (see Section 9 of the Regulations).

You can either ask your vet, participate to one of the free microchipping events organised by animal welfare organisations, or ask your Borough of residence.

Some dog free microchipping events, organised by dog charities, can be found at the following links:

2) Register with a database

Unlike some other European countries – as for example Italy, where dog microchipping has been a legal requirement for a longer time and dog ids are registered in a public held database – in the UK there is no centralised database. Instead, there are several, managed by private or not-for-profit organisations.

Generally, the implanter of the microchip will directly register the chip number and your details on a relevant database.

However, should you wish to register with another one or should have you moved with your dog from overseas (and so need to register a foreign implanted microchip with a UK database), you can contact a UK pet id database of your choice and fill out the relevant forms for registration.

The UK largest pet id database is kept by Petlog, a not-for-profit organisation managed by The Kennel Club, which applies a one-off fee of £16 for registration. If you need to implant a microchip to your dog and you wish to be directly registered in Petlog’s database, you can find a vet offering such service here.

Pet Microchipping and the EU

Currently there is no common legal framework for dog microchipping in Europe. Yet, pet traceability has lately gained legislative attention. On 25 February 2016, the European Parliament approved a ‘Resolution on the introduction of compatible systems for the registration of pet animals across Member States’ (2016/2540(RSP), which calls the European Commission to adopt an act on detailed, compatible systems for the means and methods of identification and registration of dogs and cats (in order to address document falsification, illegal pet trading, animal abuse and enhance disease outbreaks tracing).

Similarly, no unique database exists for European pet ids. Therefore, if you travel with your dog across Europe, you could face some difficulties to be reunited in case it goes missing. For example, if a Spanish vet scans your found dog, he will just find out the chip number, but will be unaware of your name and contact details contained in the UK database you have registered your pet with.

Some organisations took up the challenge to create international pet id registers and serch engines exploring existing national databases, in order to tackle such issue.

However, those tools are far from ensuring full coverage and searchability of all European dog microchips, since they mainly work on the ground of a subscription/voluntary cooperation and, also, they do not cover public owned databases.


We very much hope that one day we will see the creation of a common and searchable system for pet ids within the European Union. This would greatly benefit dog owners, enhancing their chances to find their dog, which might have been lost abroad or stolen and brought across the border.