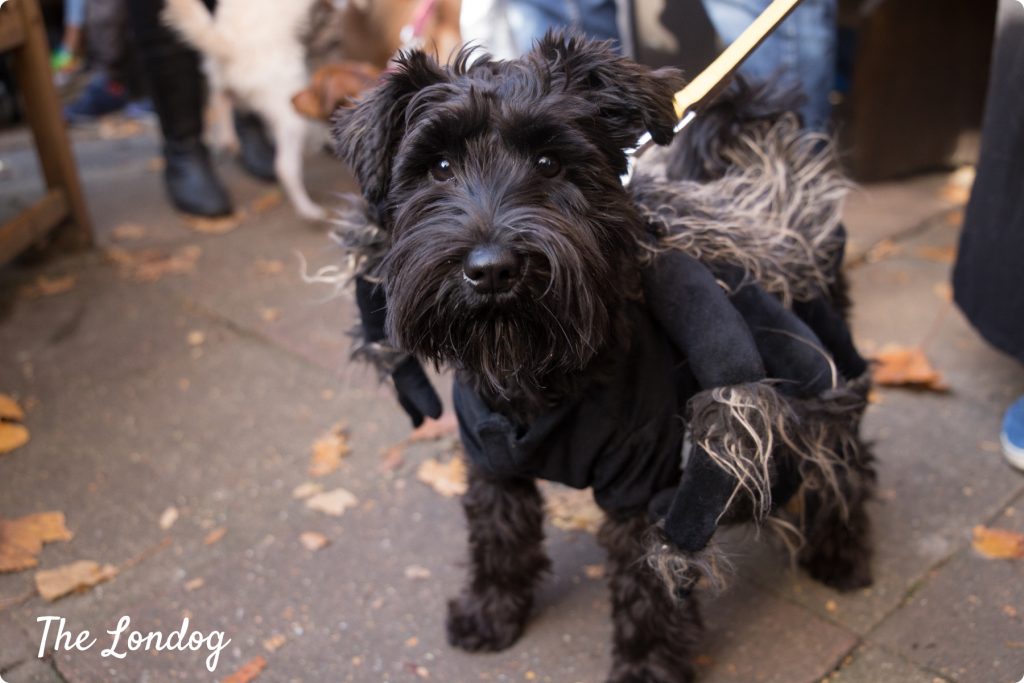 This Sunday, we couldn’t miss one of our favourite dog shows of the year: All Dog Matter’s Halloween Dog Walk and Show at The Spaniards Inn, in Hampstead. We popped by to check out the spookiest disguises for you! 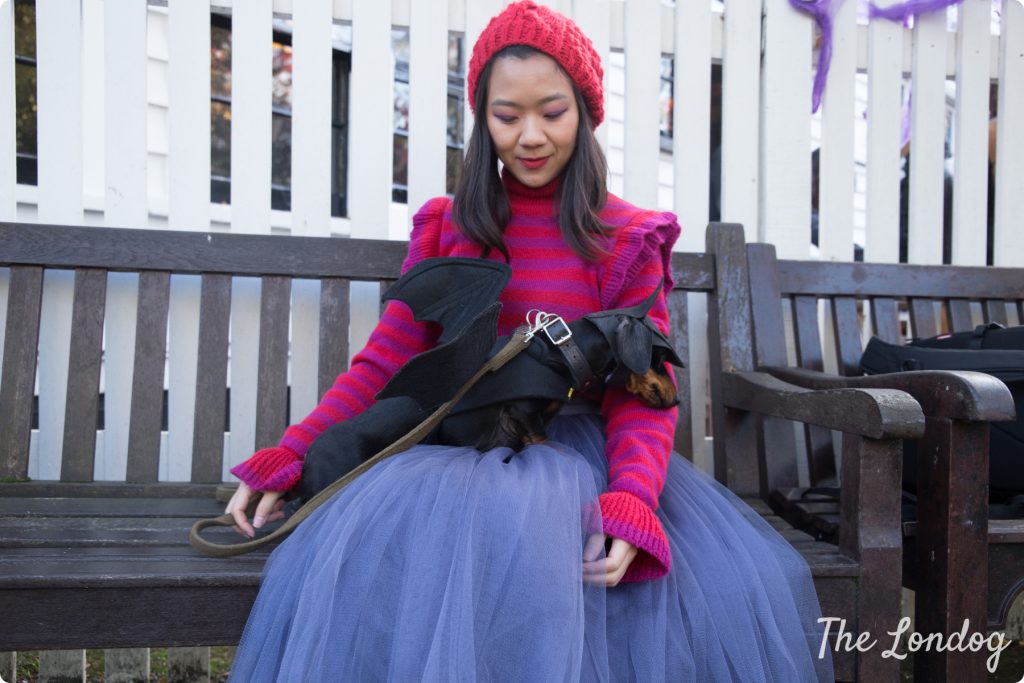 Halloween Dog Walk and Show is organised by dog charity All Dogs Matter, and the profits go in aid of their dogs and activities. If you attended the show last year, you probably already knew what a serious competition and incredible costumes you could expect to see around! Little Monsters (kids under 12), Best Dressed Witch, Best Dressed Warlock and Spookiest in Show the categories. The sun blessed the walk and show… maybe a less spooky atmosphere compared to the previous edition’s foggy weather, but surely nobody complained!

This round we were quite tight with time, but didn’t want to miss the Show. Although we couldn’t make it for the Walk and could be at the Show only briefly, we had the chance to see and photograph many great dogs in spooktacular costumes! Enough words, have a look at some of our favourites! More photos will come late next week on The Londog’s Facebook page. 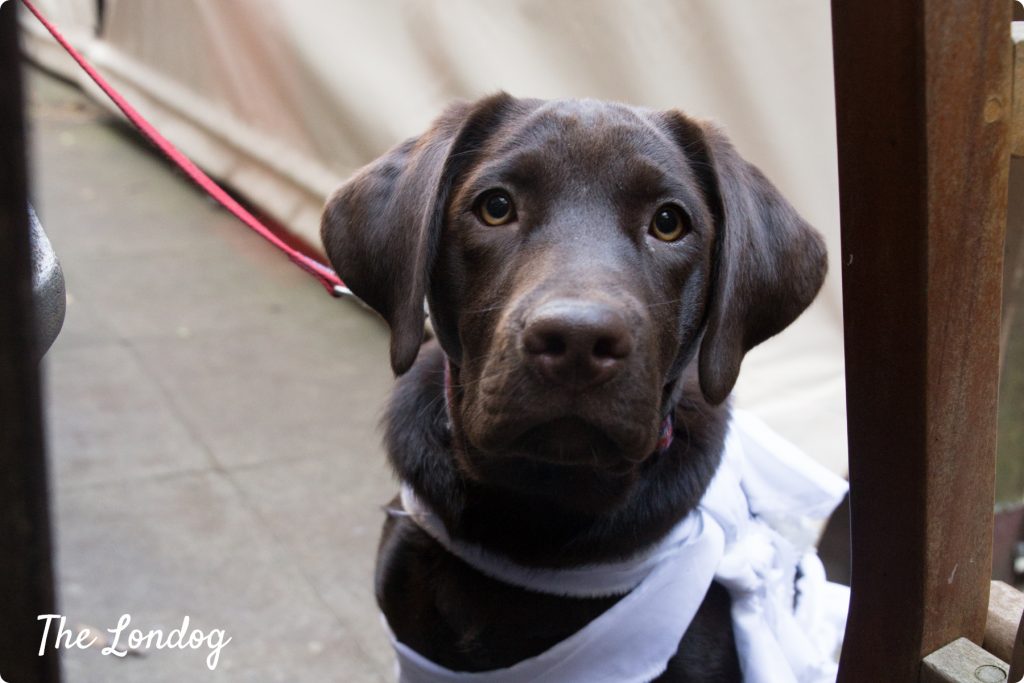 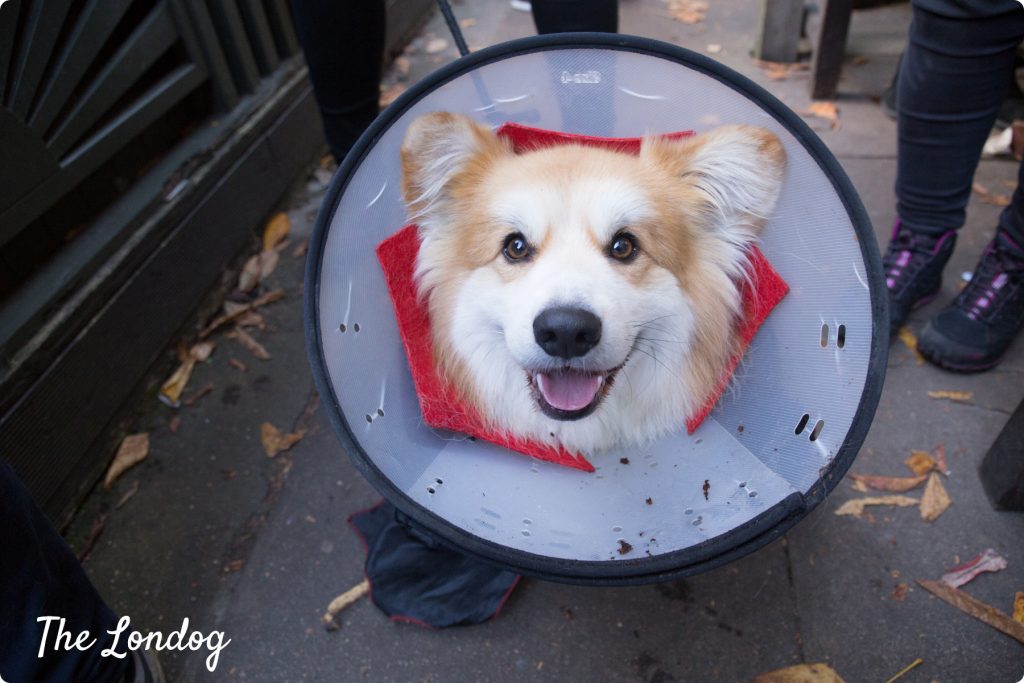 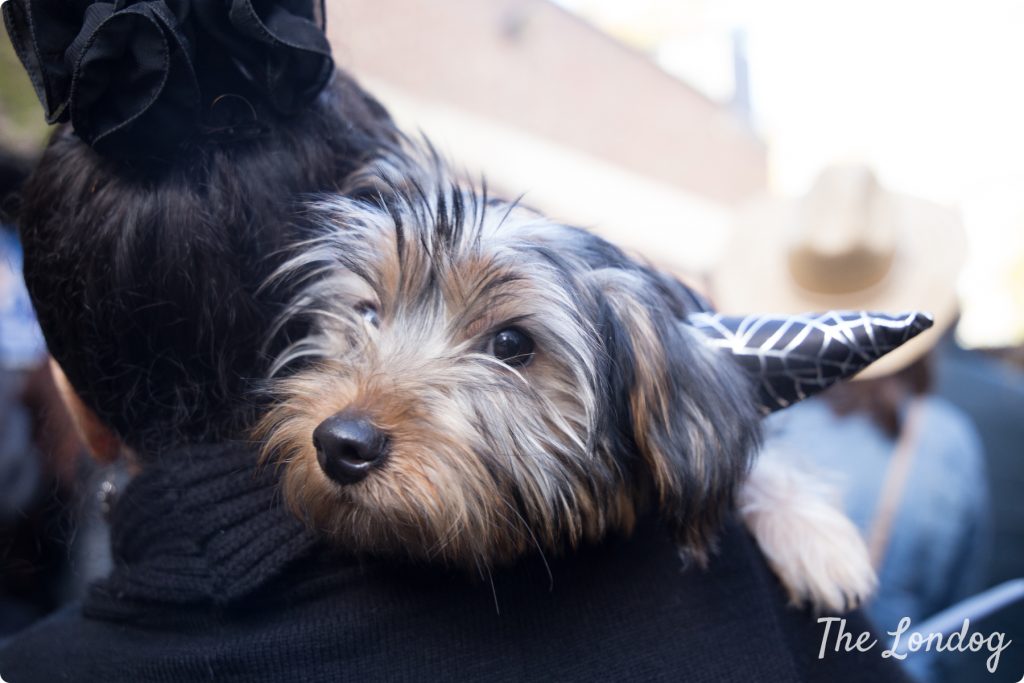 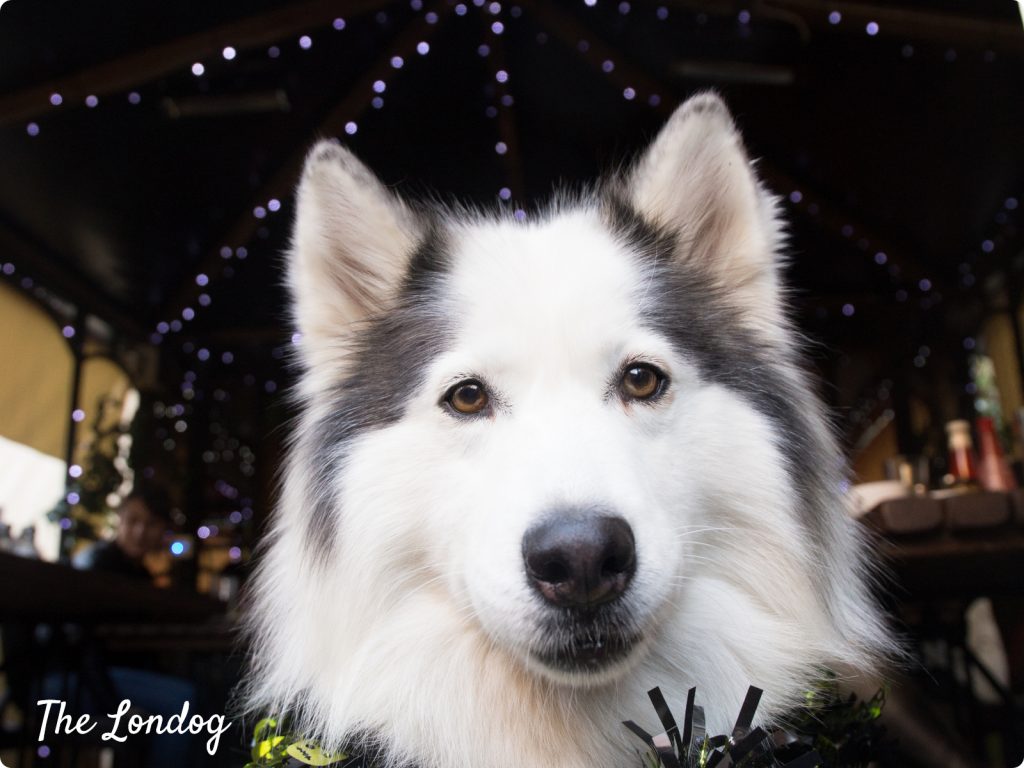 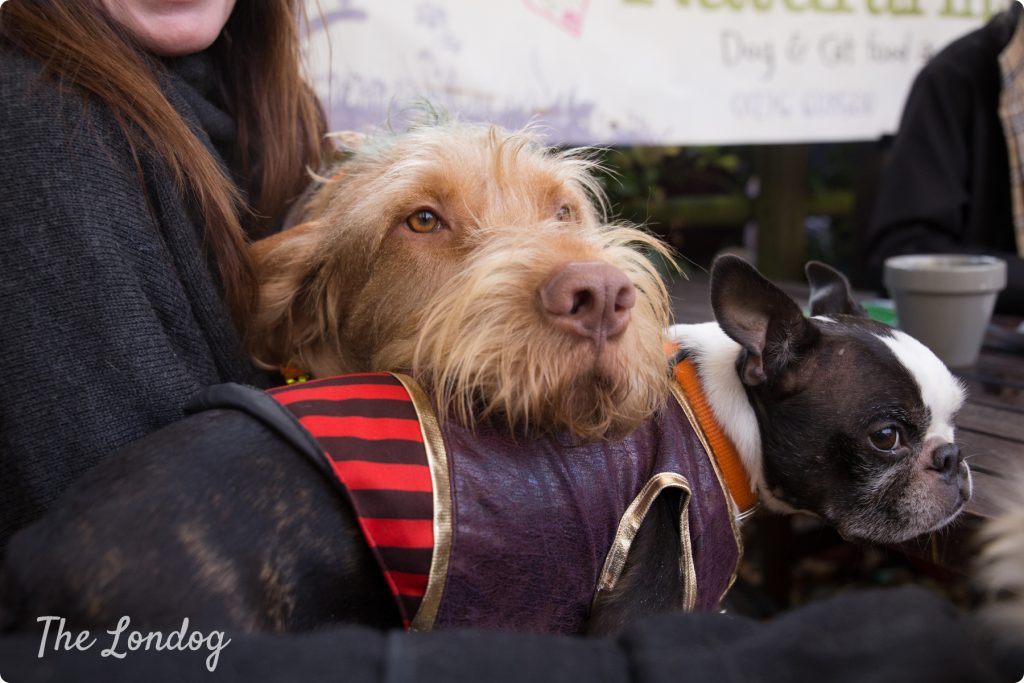 Our personal favourite costume was Gustavito’s, with his super spooky costume and skull (he also won the prize for the spookiest!)! 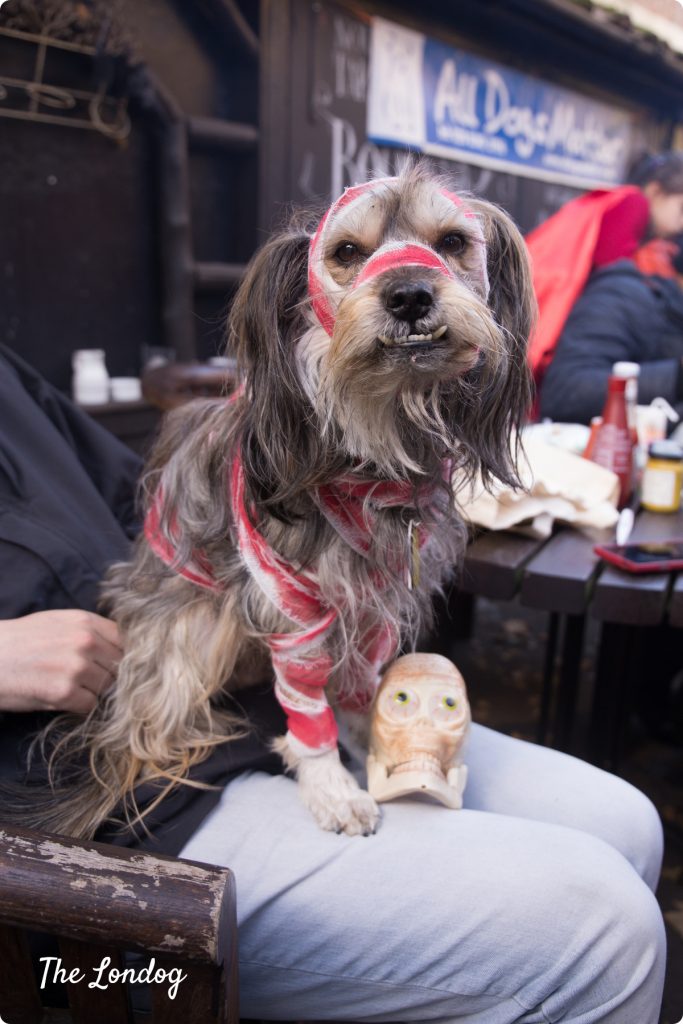