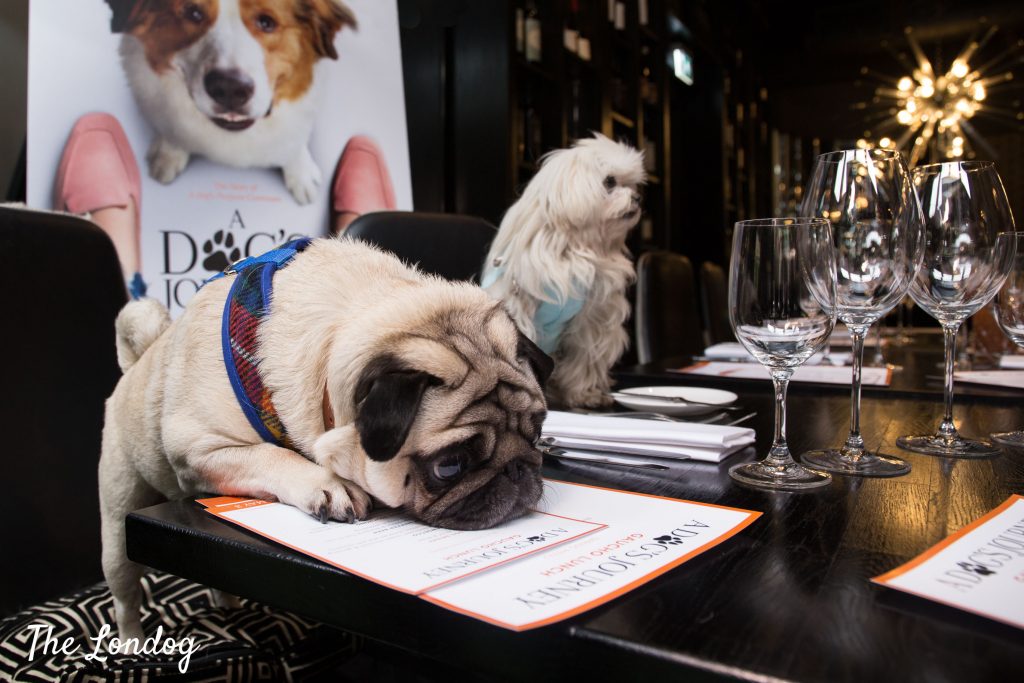 We were invited to the launch event of A Dog’s Journey movie, on Saturday 27th April, where some dog influencers were gathered for a pre-launch dog brunch at Gaucho Hampstead. In this post we talk about an anticipation of the movie, give a sneak peek from the launch event and have a giveaway for The Londog’s readers, by distributor Entertainment One. 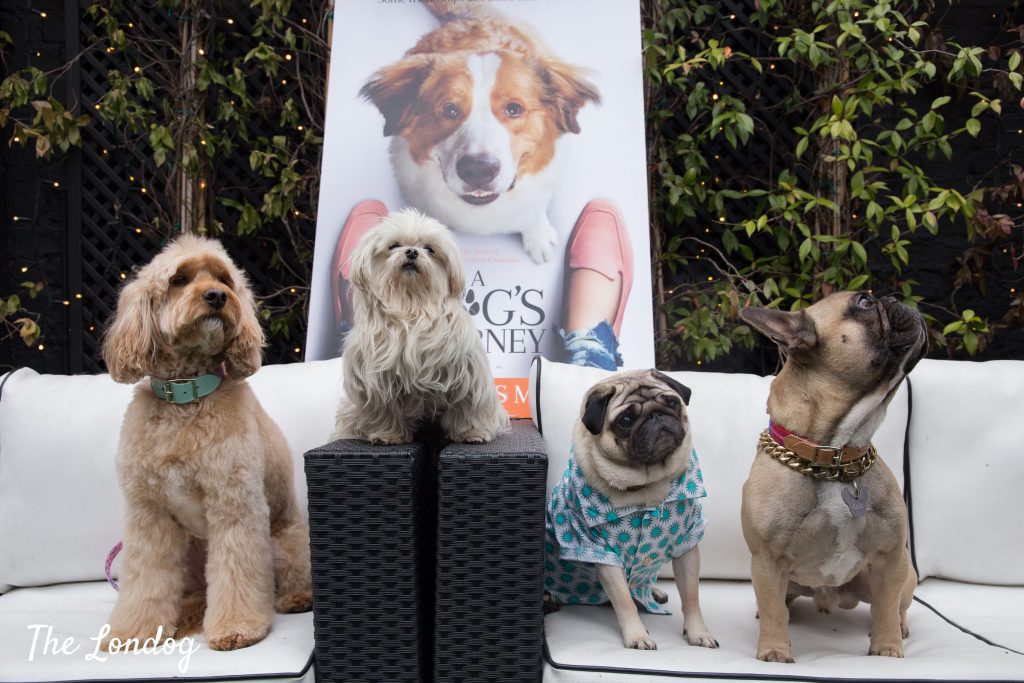 A Dog’s Journey is the sequel of A Dog’s Purpose (2017), in cinemas Friday 3rd May. The plot follows the soulful story of devoted Red Retriever Bailey as he finds the meaning of his own existence through the lives of the humans he meets. One human who captures Bailey’s heart (and vice versa) is a young boy named Ethan and the film centres on their relationship and he grows into adulthood and explores the bond between man and dog.

Bailey returns in A Dog’s Journey, and the focus is on his relationship with Ethan’s granddaughter. The story is a celebration of the unconditional love and unwavering companionship of our four legged friends, with a very uplifting and light-hearted feel. Josh Gad again provides the voice of Bailey and Dennis Quaid reprises his role as Ethan. This is the official trailer:

On Saturday 27th April, a little group of dog influencers was invited to attend a brunch at Gaucho Hampstead for the launch of the movie. A menu of “dogtails” and treats for dogs and food humans. I went unaccompanied, but met  Miss Darcy, Gizmo the Pug, Lilliput the Maltese, Chester and Cheddar the dachshunds, Eros the skating dog and Chunkie the Frenchie. 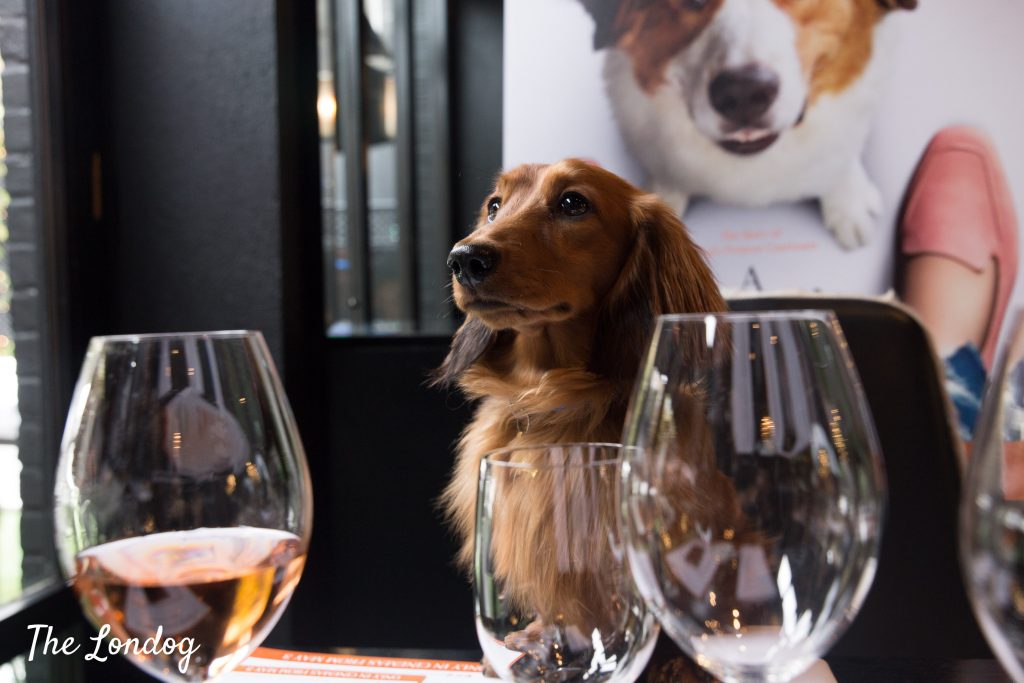 Both dogs and humans were pampered and thoroughly enjoyed the brunch. There was also the chance to pose with A Dog’s Journey poster, with Bailey the dog posing with endearing eyes, and which we also spotted on a red double decker in town. If you cried for the first one, this one promises to be a loving story as well. 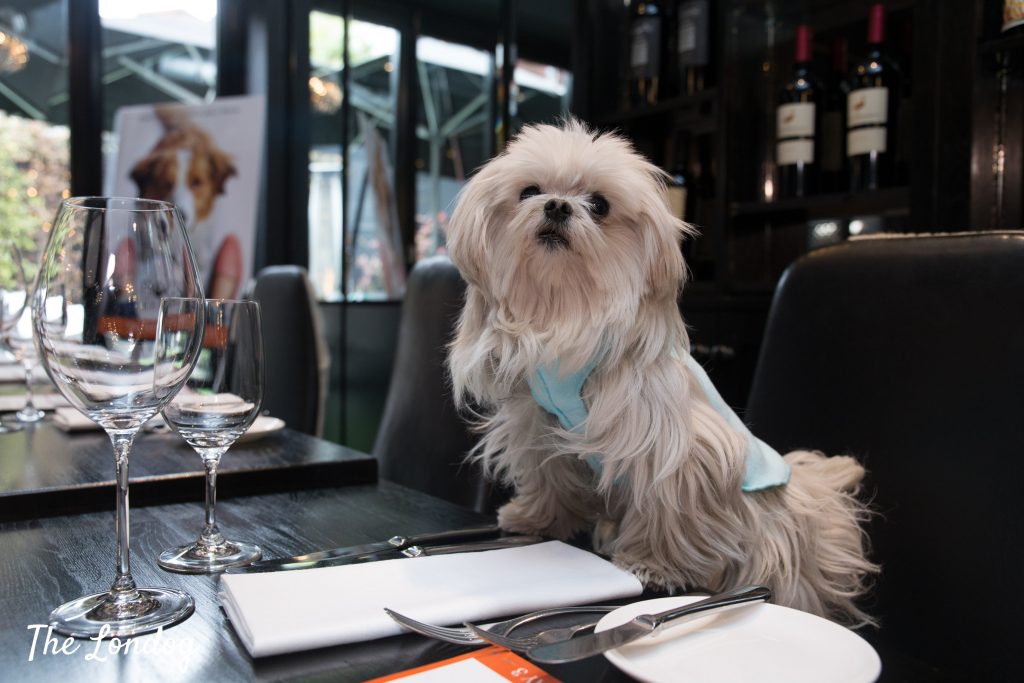 To extend celebrations, Entertainment One has given a generous pack for a lucky winner among The Londog’s readers, which includes a stainless steel dog bowl, wooden double sided dog brush, an aluminium treat scoop, a dog basket, glass treat jar and a fleece blanket, pictured. 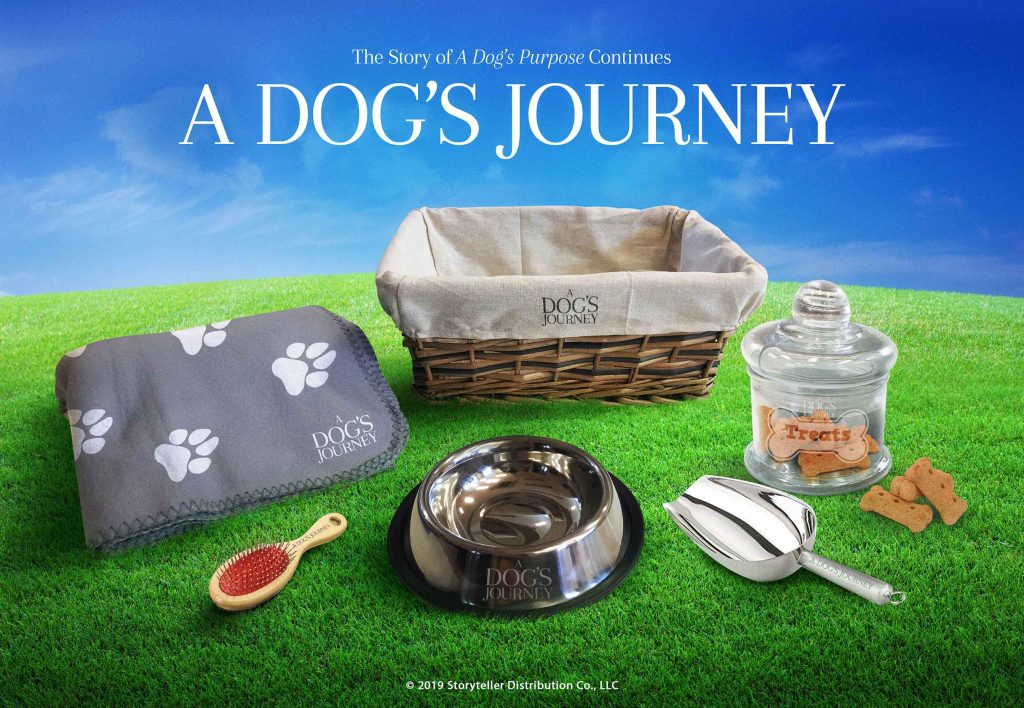 Participating to the competition is simple: